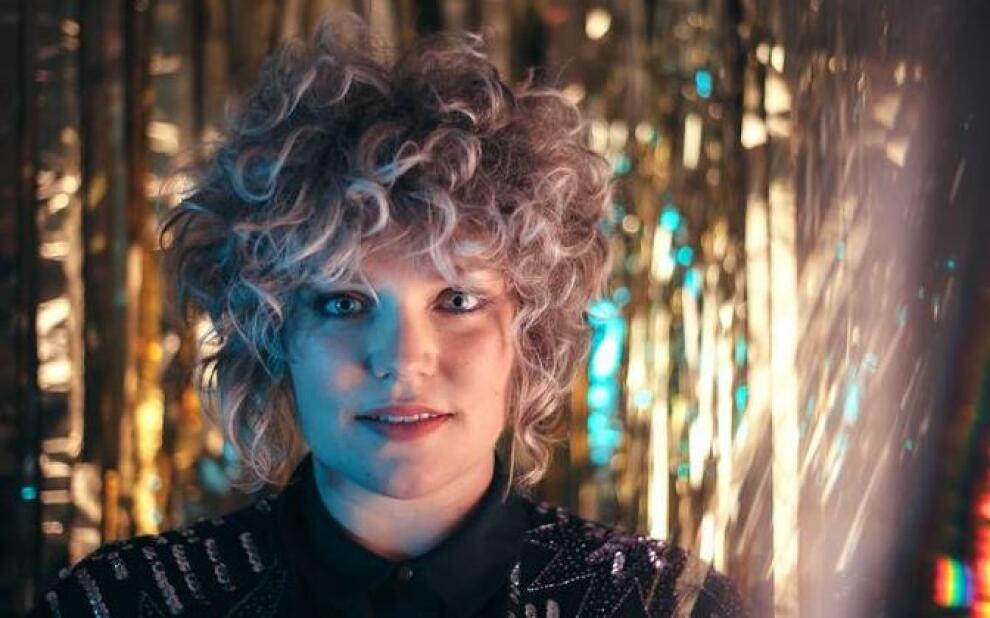 “With her self-titled solo EP, Morrow has struck out on her own, debuting four songs that showcase her tender songwriting and inward-looking artistic vision.” – Rolling Stone

“As she starts a new era of her career, she needs something to advantageously represent herself that isn’t The Whiskey Gentry, and this is what she accomplishes with these four songs. But most importantly, these four songs are really good.” – Saving Country Music