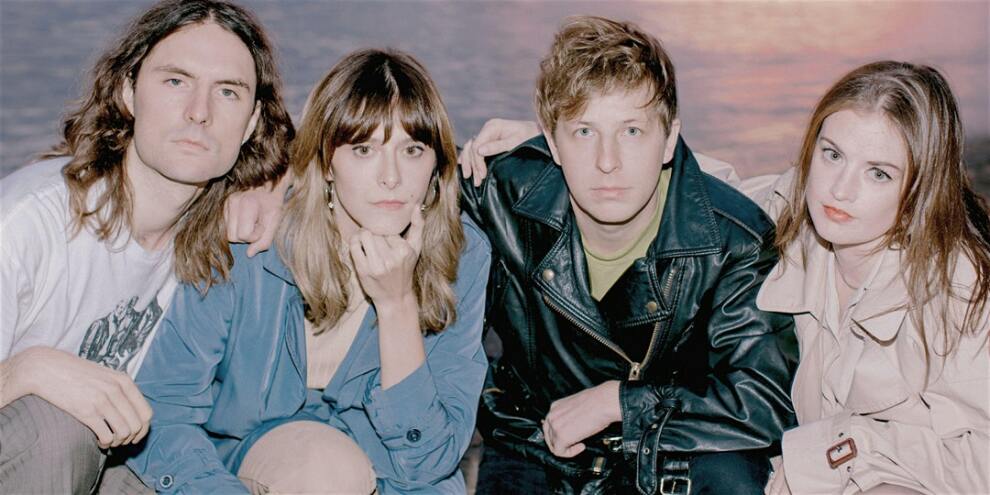 Photo Courtesy: Terminal West
Cost: $17-$19
TOPS were formed in Montreal in 2011 when song-writing duo David Carriere and Jane Penny decided to join forces with drummer Riley Fleck. Since then they have become one of the most influential underground bands of the past decade, creating a space for sophisticated pop music in the indie world. Within the vibrant community surrounding Arbutus Records at the time of their formation, TOPS forged a unique sound. The only traditional ‘band’ on the label’s roster, they’ve built a significant following of fans, a dedicated audience at their live shows and a musical connection that continues to deepen as the years go by. With their newly minted label - Musique TOPS - the band is poised to release their best work to date.
More information