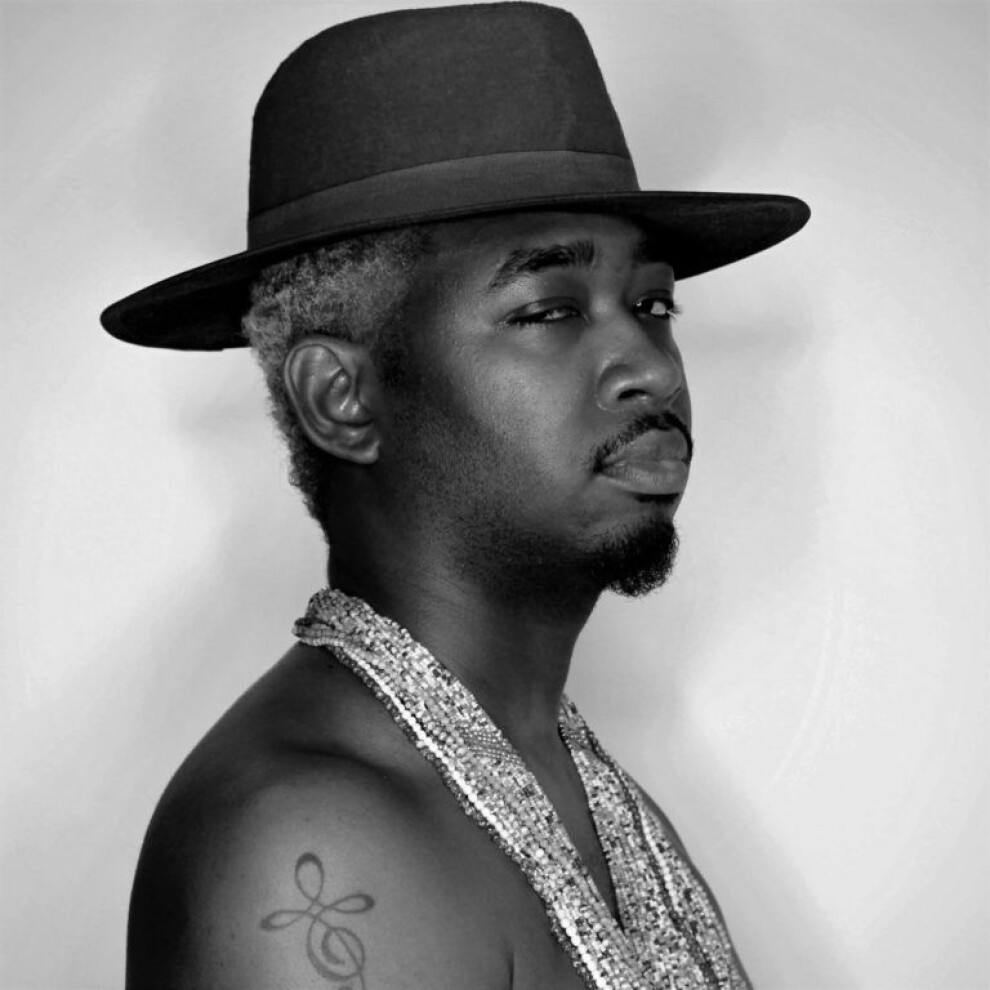 AJF: A native Chicagoan, guitarist Isaiah Sharkey spent his early years living in Cabrini Green. Perhaps as a precursor to his future career, he lived with his parents in a row house on a street that is now named for Curtis Mayfield.Coming from a musical household, Sharkey was introduced to music at the age of four. He decided he wanted to be a guitarist and asked his parents to purchase one. Shortly thereafter, Sharkey started learning music under the close introduction of his father, Michael Sharkey. He would learn about different musical genres from gospel music, which came from growing up in the church, to jazz, R&B, Blues, Rock and Funk music.It wasn 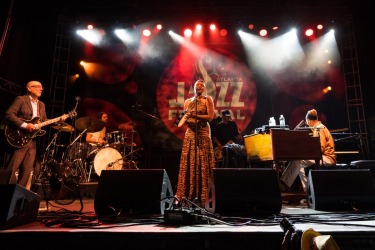