Mother of God: A New Musical 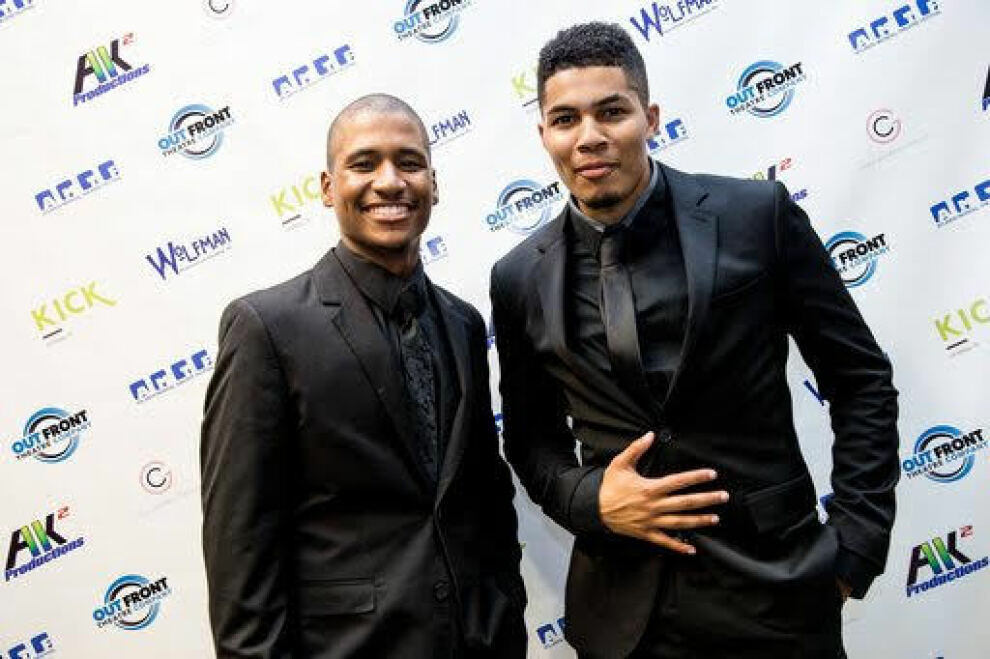 CL RECOMMENDS
CL Critic Kevin C. Madigan Recommends: A new musical, just for a change, is being staged in Atlanta in December, created entirely by local talent. Composer and actor Christian Magby ( The Incredible Book Eating Boy, the CW television series The Flash ) is the producer of a show that “captures the ultimate female hero’s journey and questions the idea of duty, societal expectations, and how an ordinary woman facing extraordinary circumstances rose to the calling of a lifetime,” a press release explains. Directed by Jade Lambert-Smith, key cast members include Alexandria Joy (Heathers: The Musical at Actor's Express), Zebulon Harris ( Sunday Best, Tyler Perry plays) and Dathan Thigpen (The Have & Have Nots ). Book and lyrics are by Christian Albright and the choreographer is Victor Jackson. “I hope the audience can find themselves in Mary,” Magby says. “Not only relate to her story but also the question of how we as people respond when what we’ve always known and faced become challenged. Will we be ready for that call?” — KCM

The story of Jesus Christ is one that will live on in infamy. But very few know or understand the untold story, about the mother that changed the world. Mother of God is an inspired retelling of the sacrifices and lengths that Mary of Nazareth endured to bring into the world, the Savior humanity desperately needed.

It’s an adventure of hope, a test of faith, an evolution of love, and a quest through peril. These are the natures that Mary must go through, to become the person she was always meant to be, the woman she was destined to invoke, the remembered, Mother of God.