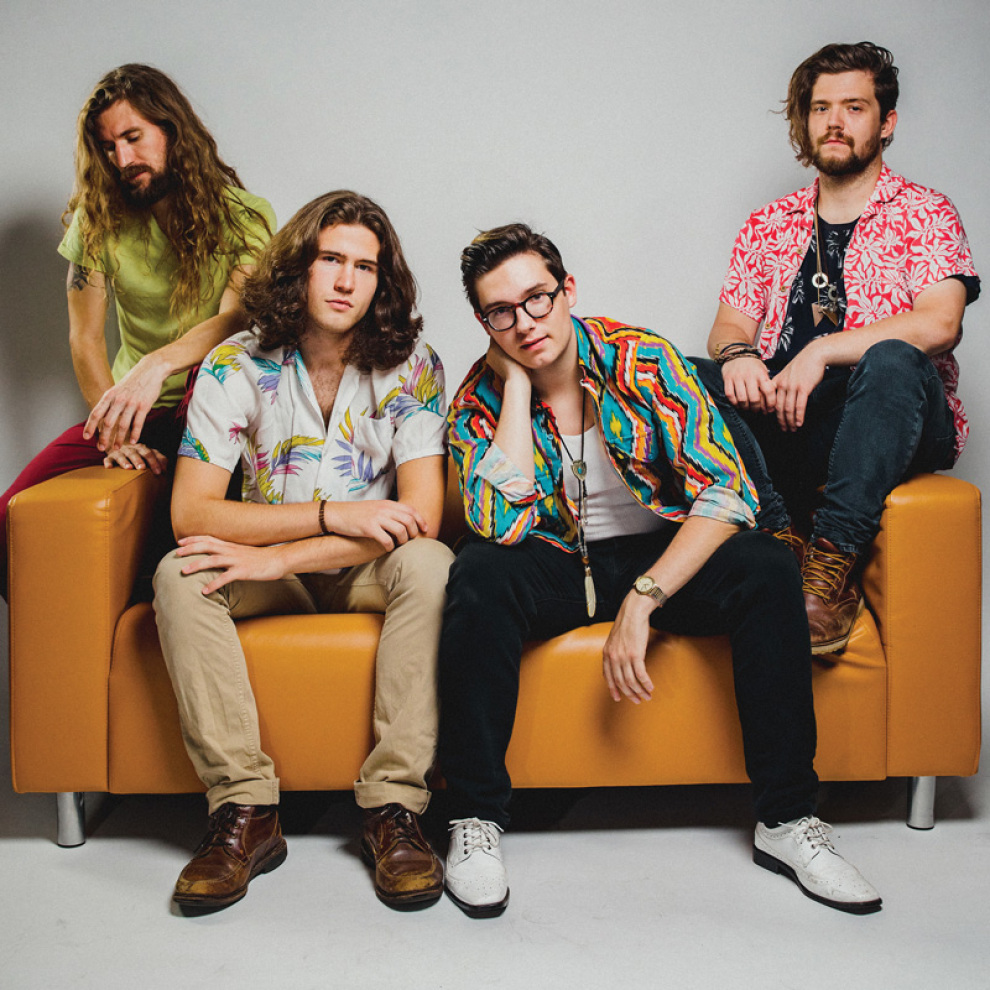 (RIGHT NOW), three and a half years before the end of the world, rushing in atop a giant (EXPLICIT ADJECTIVE) tornado, the (PREACHERVAN) have arrived, with an album of new songs about (NOUN) and (NOUN). The band is composed of two (WORD FOR REDNECK RELATIVES), reputed to have been conceived in a hailstorm during the largest trailer fire of the century, and two other (DEROGATORY TERM FOR WHITE PEOPLE), both former Jesus impersonators with the Father Hanna Traveling Holy Land Extravaganza—with such divine origins, it is no surprise that the band spends little time, as we say, ‘Finding Their Sound’—they simply create it.

Behind the (MUSIC INDUSTRY WORD FOR MUSIC) is a (POSITIVE ADJECTIVE) force that tosses grooves around like ocean waves and blends genres fluidly, with a keen respect both for the music of the (NOSTALGIA-EVOKING MUSICAL DECADE)the depth of the blues, the energy and abandon of rockand for the awful pop music of our horrible modern times. This is all new, man, with songs that capture the transience of our age while hugging the mind and body solidly in a moment of present abandon. However, as we all know by now, we don’t have much time left. What is here today will not be tomorrow. Please, for your own sake, enjoy (INSERT BAND NAME HERE) before the world ends. SEE INVOICE ATTACHED $ 0.99 FOR PROFESSIONAL SERVICES RENDERED CATEGORY BAND BIOGRAPHY 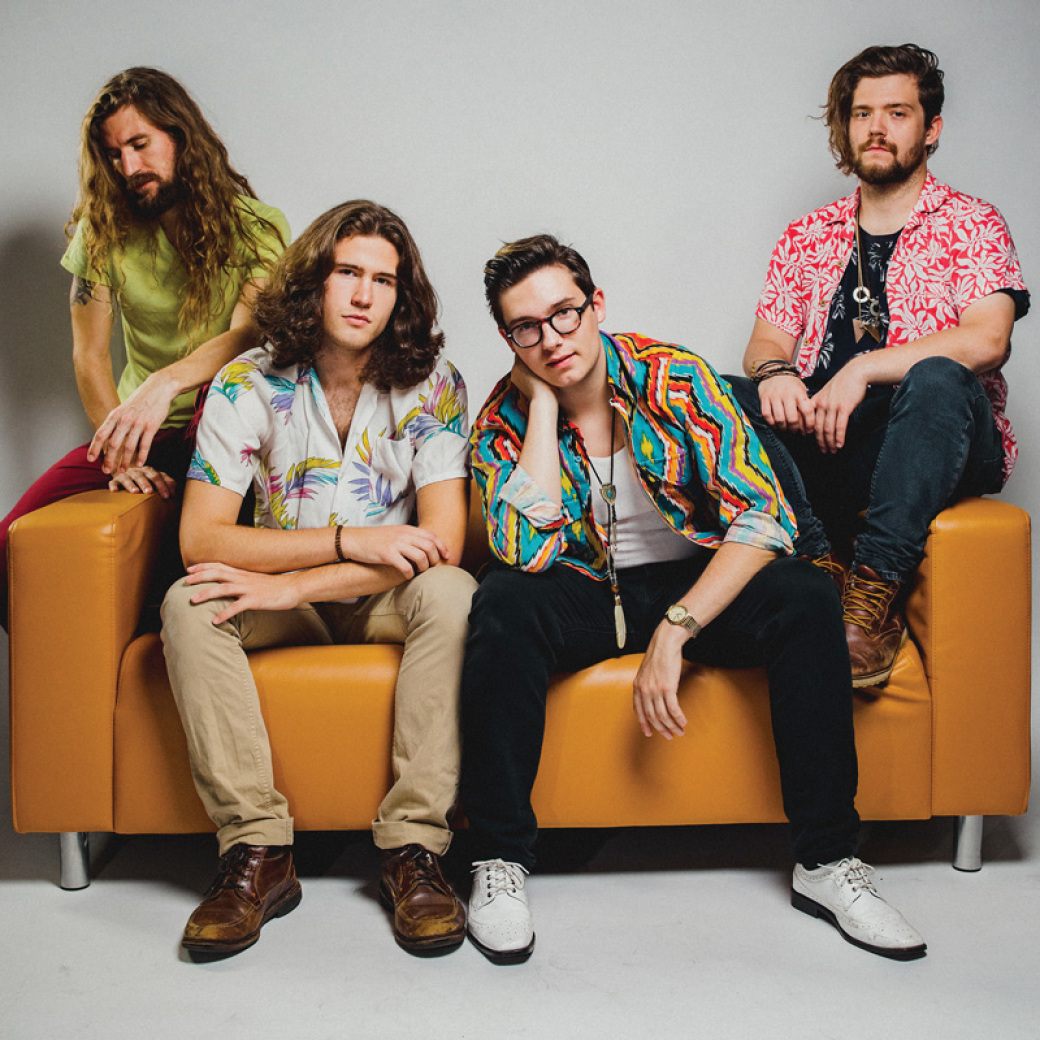 PREACHERVAN (The Georgia Flood) at the Dogwood Festival 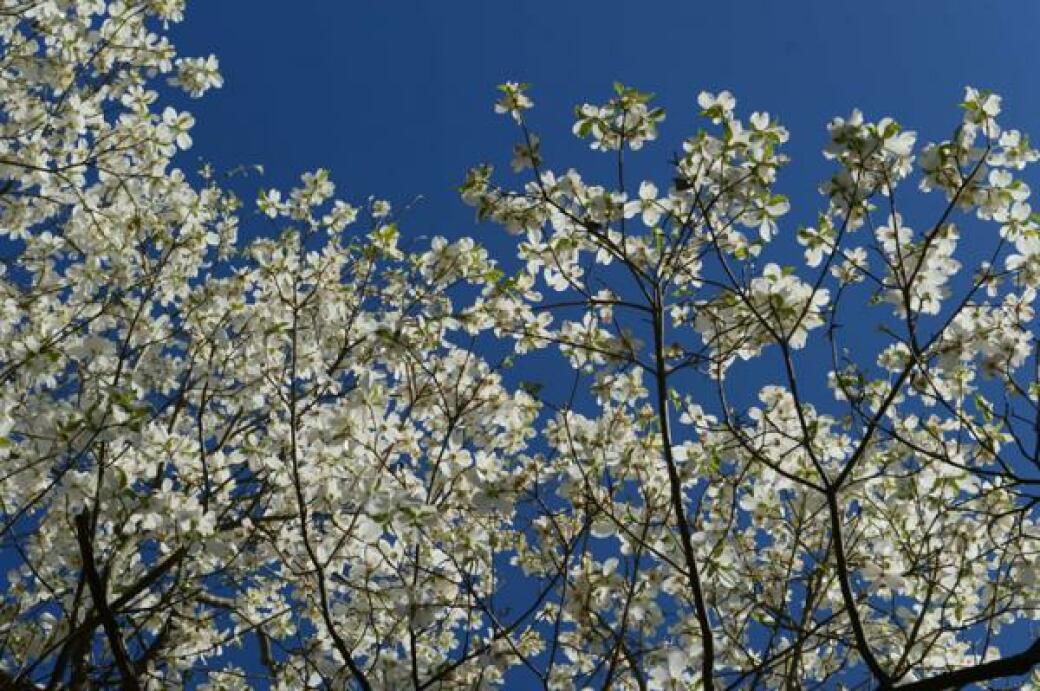 04/14/2019 10:00 AM
Atlanta Dogwood Festival Inc
For all Atlanta Dogwood Festival Events This year, the Atlanta Dogwood Festival celebrates its 83rd Anniversary in Piedmont Park, ringing in the spring with live performances, art booths, kiddie rides, bites from local restaurants, and thousands of cabin-fevered Atlantans. Attendees can visit the Artist Market which showcases hundreds of artists from around the country, and features sculpture, painting, pottery, jewelry, photography, and more. Admission is free to the festival, but check out the website for a look at the special ticketed events. !!Sunday's Events
—Read Article