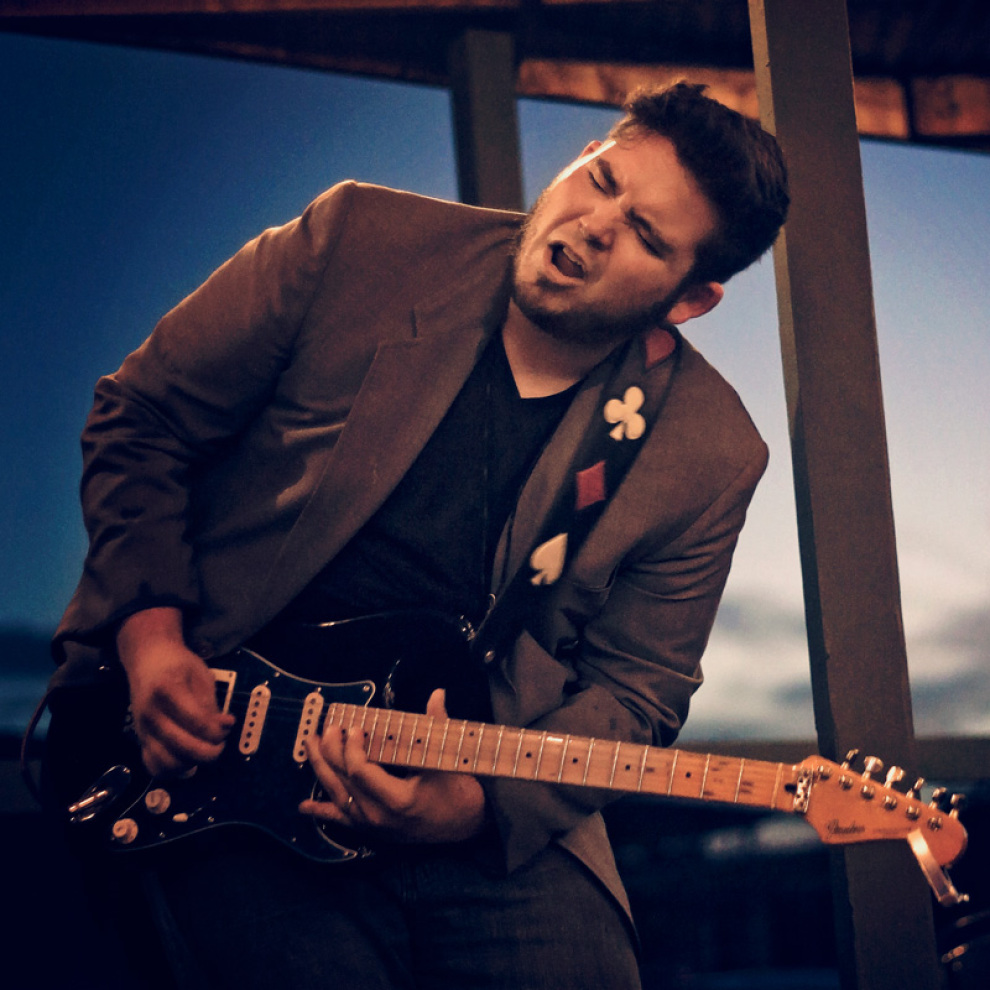 Self­taught multi­talented artist, Clay Shelburn, has performed on stage since the age of 13. Writing his first song at age 12, he categorizes his current original music as “funktry”: a fusion of funk, rock, blues and country. Garnering recent world-wide viral fame as the “Walmart Rockstar” in 2015, Clay works his way to his fans through his small independent operation. His “silly little video” not only conveys his deep passion for life and music, but also illustrates just how diligently he works at honing his craft to share with his fans.

This plugin was recently added or modified. Until an editor of the site validates the parameters, execution will not be possible.

Clay Shelburn at the Dogwood Festival