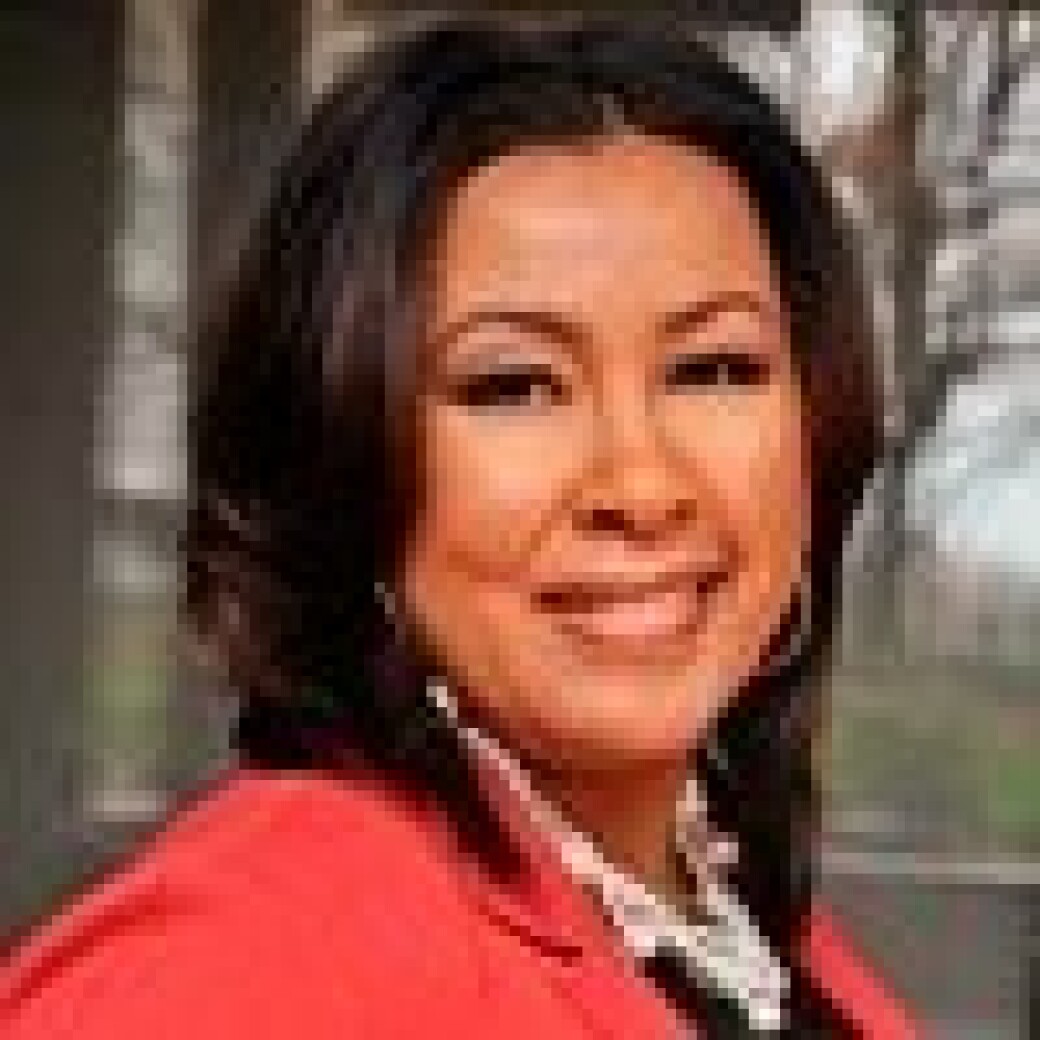 Photo credit: Courtesy Darlene Hamilton
By Doug DeLoach Monday August 2, 2021 01:14 pm EDT
Darlene Hamilton: The COVID crisis had a devastating impact on the arts community. With venues shuttered, artists were unable to perform, and venues were unable to bring in much-needed revenues. The Rialto Center for the Arts has been shut down nearly a year and a half. We had to lay off some staff members. But, through it all, we were determined to offer hope through free virtual programming with our remaining staff and a fraction of our budget. We developed the Rialto Homegrown Artists Series featuring short (15-minute) taped performances from artists’ homes or other locations, which were streamed on social media platforms for free. We also offered Rialto Replays drawn from some of our best performances from previous seasons. Our Feed Your Senses monthly lunch-time performances featured local talent, and LIVE AT THE RIALTO featured performances by Russell Gunn and the RKJO, Atlanta Ballet, Kevin Bales’ Beyond the Neighborhood , and Kathleen Bertrand’s Sisters in Song . While shut down, we also developed and produced six episodes of our TV series about racial equity, which aired on GPB-TV/The Knowledge Channel and our social media platforms. Episode 5 of “Crucial Conversations” (now rebranded “Conversations at the Rialto”) won three Telly Awards. While the COVID crisis presented many challenges, it ignited creativity in our organization.”

Rialto Center for the Arts at Georgia State University