Atlanta according to Ruby Velle

The Soulphonics' leading lady on her love for the dock at Lake Clara Meer, and why nobody comes out when it rains 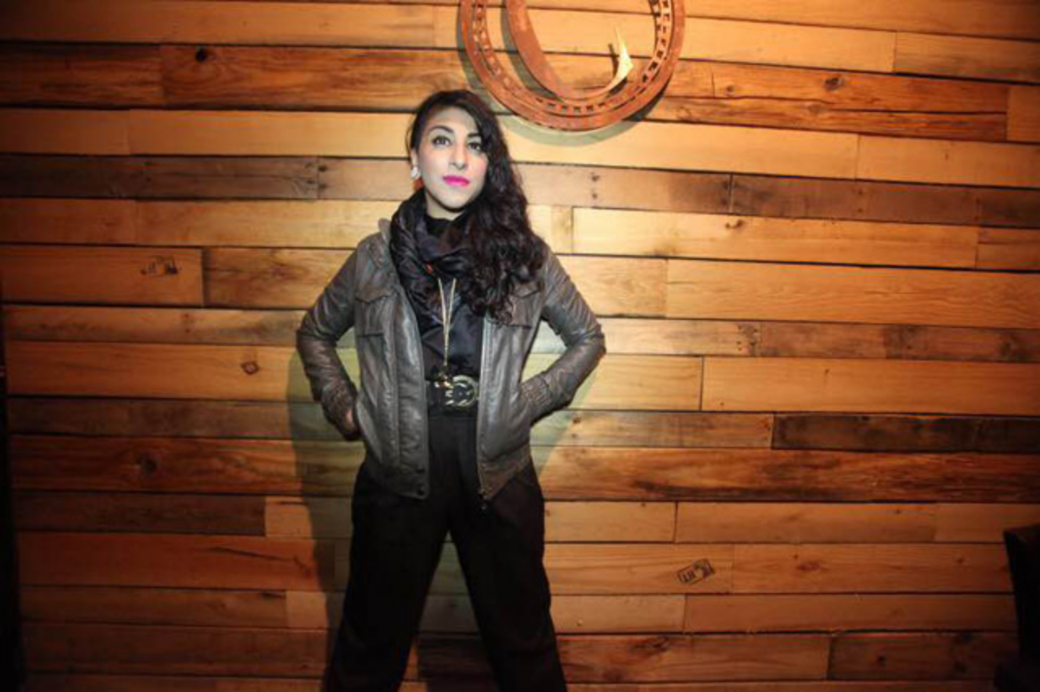 Ruby Velle is the leading lady of Atlanta's sweet Georgia soul outfit the Soulphonics. When she's not taking the stage, swaying audiences from Downtown and the Westside to East Atlanta Village, Velle usually can be found writing music for upcoming solo efforts and various other collaborative projects she has in the works. A graphic designer by day, Velle was raised in a small town near Toronto, Canada, and transplanted to Melbourne, Fla., but has called Atlanta home for the last decade. It's where she planted her roots as an '09 Creative Circus grad, and where she embraced a life steeped in creativity, both on stage and off.

The first 3 words that come to mind when I think of Atlanta are Bless Your Heart (or if you weren't looking for a seemingly sweet Southern expression I would say Creative, Delicious, Ambitious).

High Museum is the best place to check out art in Atlanta. Though I have to show love to Mammal Gallery for doing some great art shows Downtown on a grassroots level.

Terminal West is my go-to spot when I want to see some music. But occasionally it's great to see a show/play a show at the Tabernacle as well — incredible venue and history.

The best advice I could give an Atlanta visitor is come hungry, leave happy. Don't be afraid to dine outside of your comfort zone because there are so many eccentric and superb chefs in town.

The Masquerade is the place I would advise someone to never go in Atlanta. It's not so much the crowd, it's the rundown building that is just a hot mess. My little cousin came to visit and I was scared for him to see a show there. Luckily I think they are shutting their doors before anyone got seriously hurt.

Take me to Miso Izakaya and then The Sound Table on my birthday. And to Umi Sushi if someone in our crew just won the lotto

Home Grown is my favorite place for breakfast in Atlanta.

The dock at Lake Clara Meer in Piedmont Park is my favorite view in Atlanta. Also got hitched at Piedmont Park this past year, so it's become a special place to us. We love the views while biking up the Beltline and through the park.

My favorite intown neighborhoods are Kirkwood and Inman Park.

The Scoutmob Halloween Party is my favorite annual Atlanta event. Close second is the Atlanta Moon Ride — who doesn't want to ride bikes in the middle of the night taking up all sorts of roadspace?

Alex "Mr. Mind" Morgan, my partner in crime, is my favorite living Atlantan. He introduced me to the side of Atlanta that I quickly fell in love with. It helps that he is a DJ, producer, photographer, pop-up dinner host and creative. Ok, I know ... get a room.

That no one comes out to see a show if it's raining is the weirdest thing about Atlanta.

That no one will ever fix DeKalb Avenue and its infamous potholes is also the weirdest thing about Atlanta. And Segway tours Downtown is one of the weirdest things about Atlanta, too. The future of Atlanta is so bright and brimming with culture and talent. Working as a member of the Center for Civic Innovation has proven to me firsthand that the community does have passionate activists and no shortage of cultural mavens. If you want to be involved in shaping the city it's entirely possible without even stepping foot into politics. In food, music, and art that ambition has sparked a lot of forward momentum in ATL.

Atlanta's motto should be The Come Up City!