We can't wait to see those beautiful bronze ears 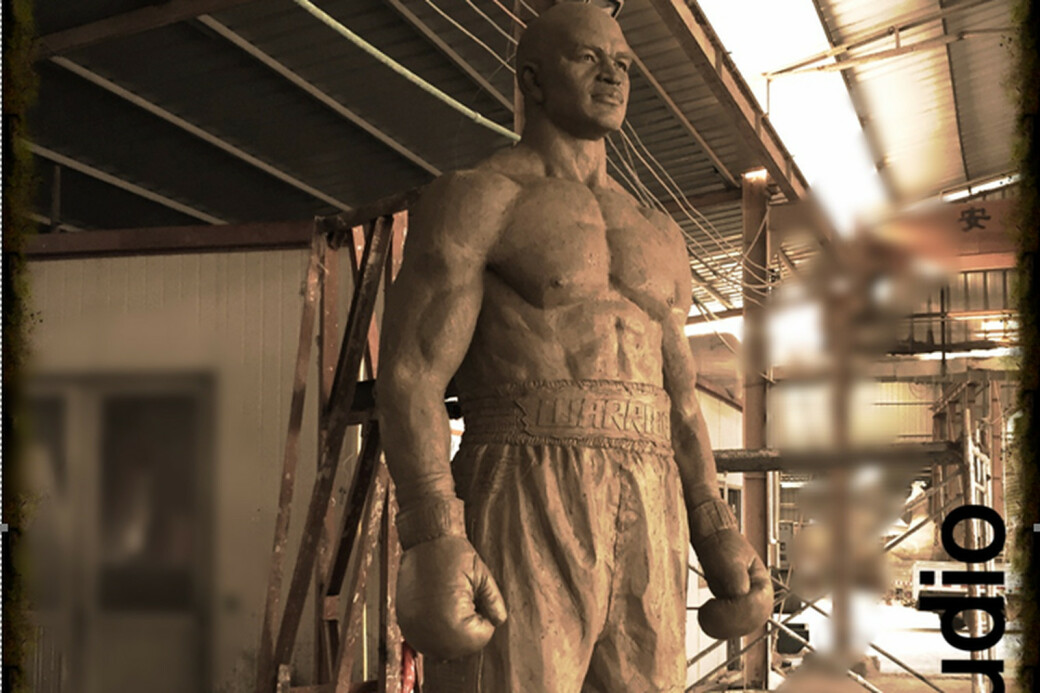 MUSCLEMAN: The bronze likeness of Evander Holyfield has clearly been doing his push-ups.

Don't be startled if you find yourself Downtown next year, strolling beneath a massive metal man who looks like he could knock Godzilla out cold. That's just Atlanta Mayor Kasim Reed's way of paying tribute to boxing legend Evander Holyfield.

Reed recently announced that Holyfield, one of Atlanta's "most accomplished residents," will soon be immortalized with a nine-foot-tall bronze statue next to one of the city's oldest skyscrapers. The statue, created by sculptor Brian Hanlon, will grace the stoop of Downtown's Flatiron Building in early 2018. Its goal, says the city, is to remind passersby of his "contributions to the sport of boxing and the city's of Atlanta's proud legacy of athletic achievement."

The sculpture and installation will cost $90,000 and are part of a commitment to expand the city's collective cultural assets. This comes after a recent announcement by Reed that the city would be investing $4.4 million for new artistic landmarks.

You might know Holyfield from a bizarre boxing match that involved Mike Tyson biting his ears in the third round, but the metro Atlantan accomplished more than just winning "The Bite Fight" in 1997.

Not only did Holyfield represent the United States at the 1984 Olympics, where he won the bronze medal in light heavyweight division, according to ESPN; he was also the first undisputed cruiserweight world champion, then he bulked up to become the undisputed heavyweight champion, and then he became the first fighter to win a heavyweight world title four times. Plus, he was recently inducted into the International Boxing Hall of Fame Class of 2017.

But Holyfield also found a way to use his quick-handed skills to give back to the community. His campaign, "Knuckles Up, Guns Down," is a program that targets crime and gang violence among today's youth, according to Fox 5. His program can be found at the Boys and Girls Club in Savannah and soon in Cobb and Fulton counties.

"I want to thank Mayor Kasim Reed, my family and all of the people who helped me throughout my life. No one achieves anything without a support system behind them. I got my start at the Warren Memorial Boys Club, where my coach gave me my first opportunity to do something and be somebody special. I am so proud and thankful," Holyfield said in a city press release.

The city did not respond to Creative Loafing's question of whether Holyfield's ears will be intact on his statue. 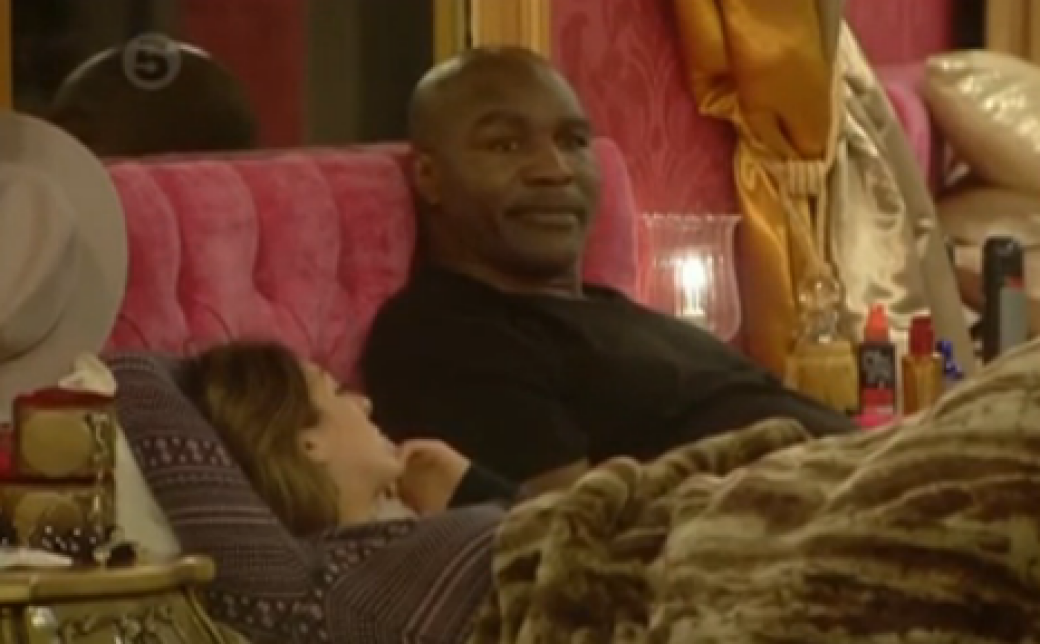