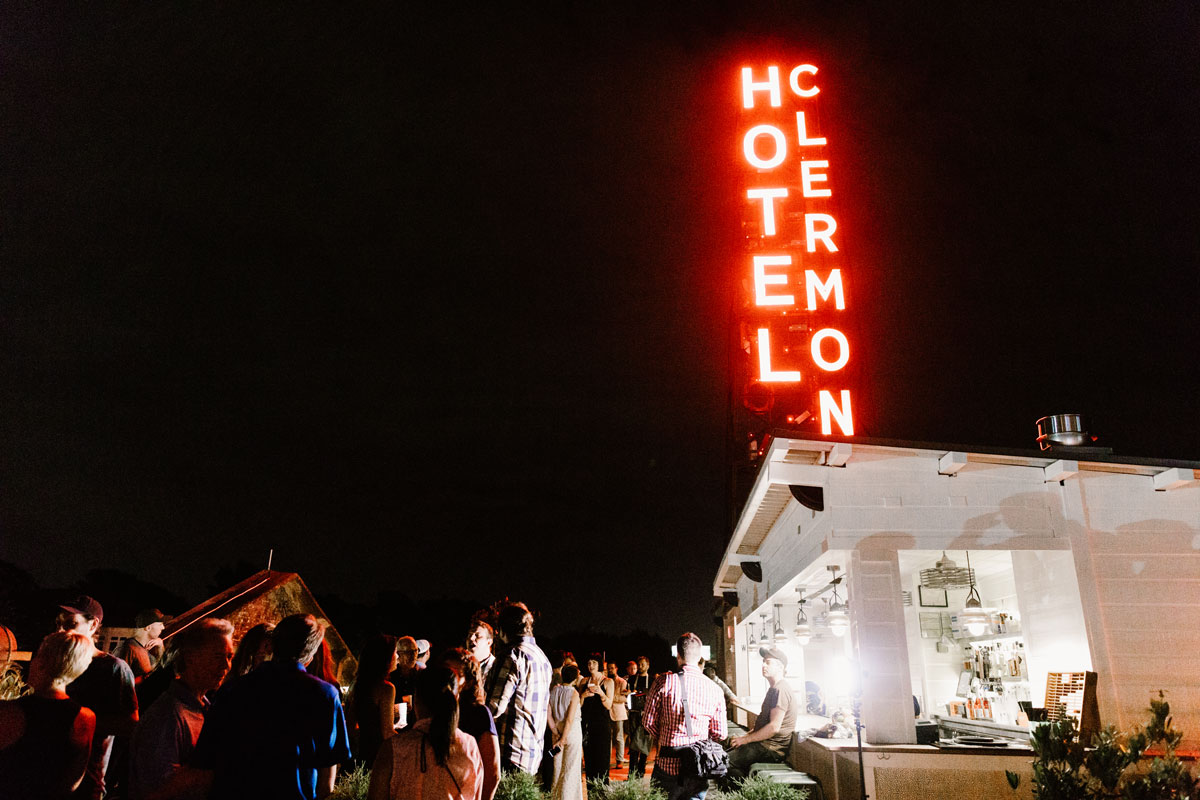 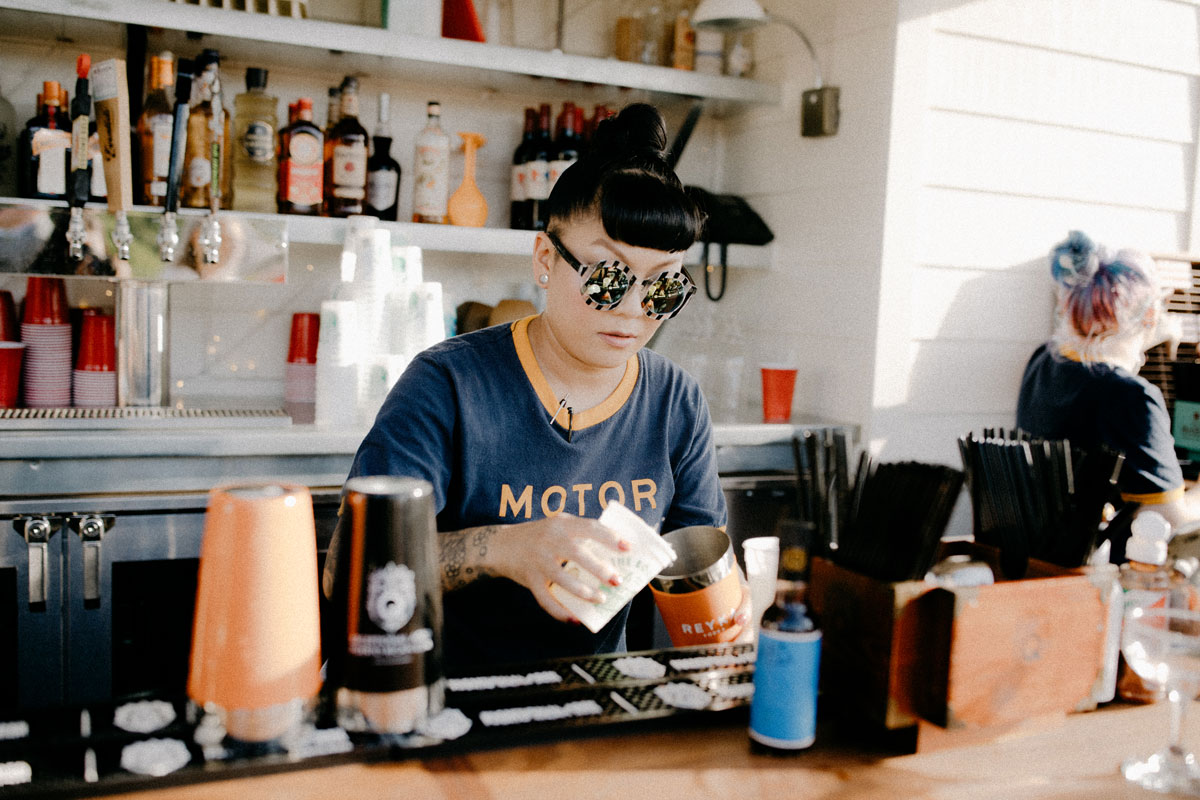 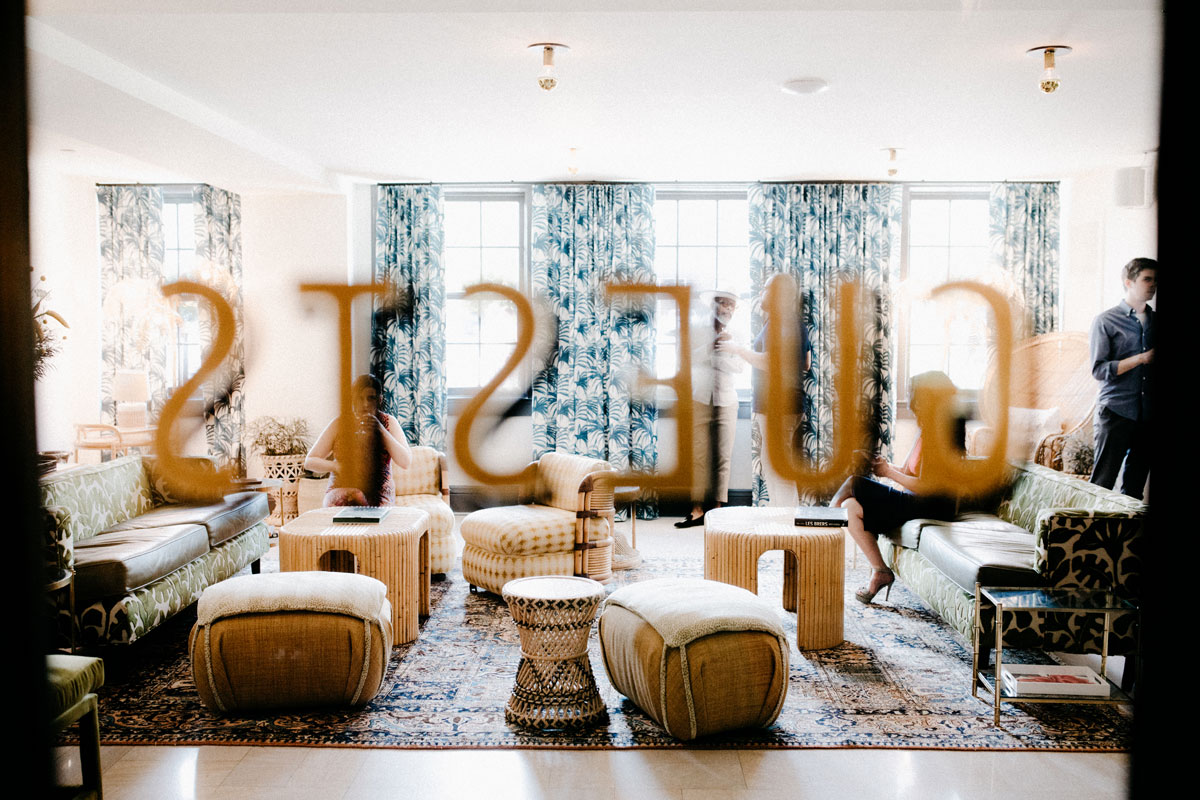 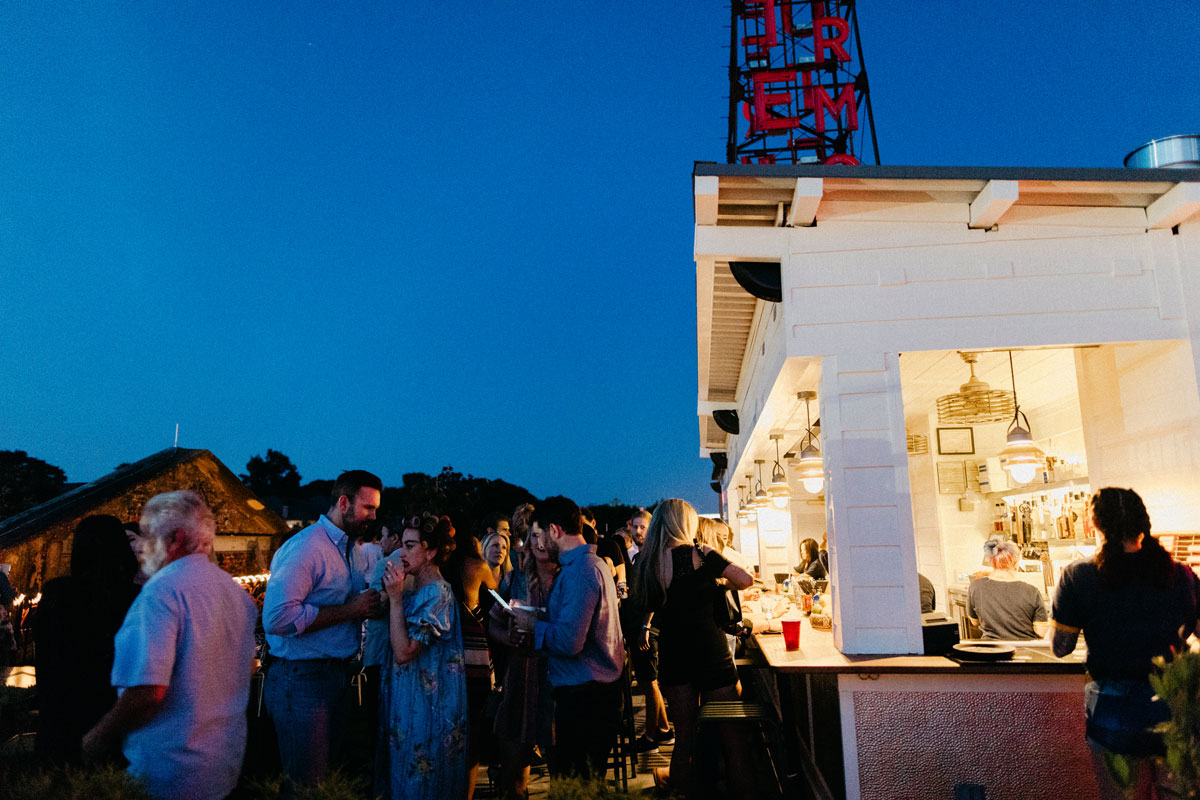 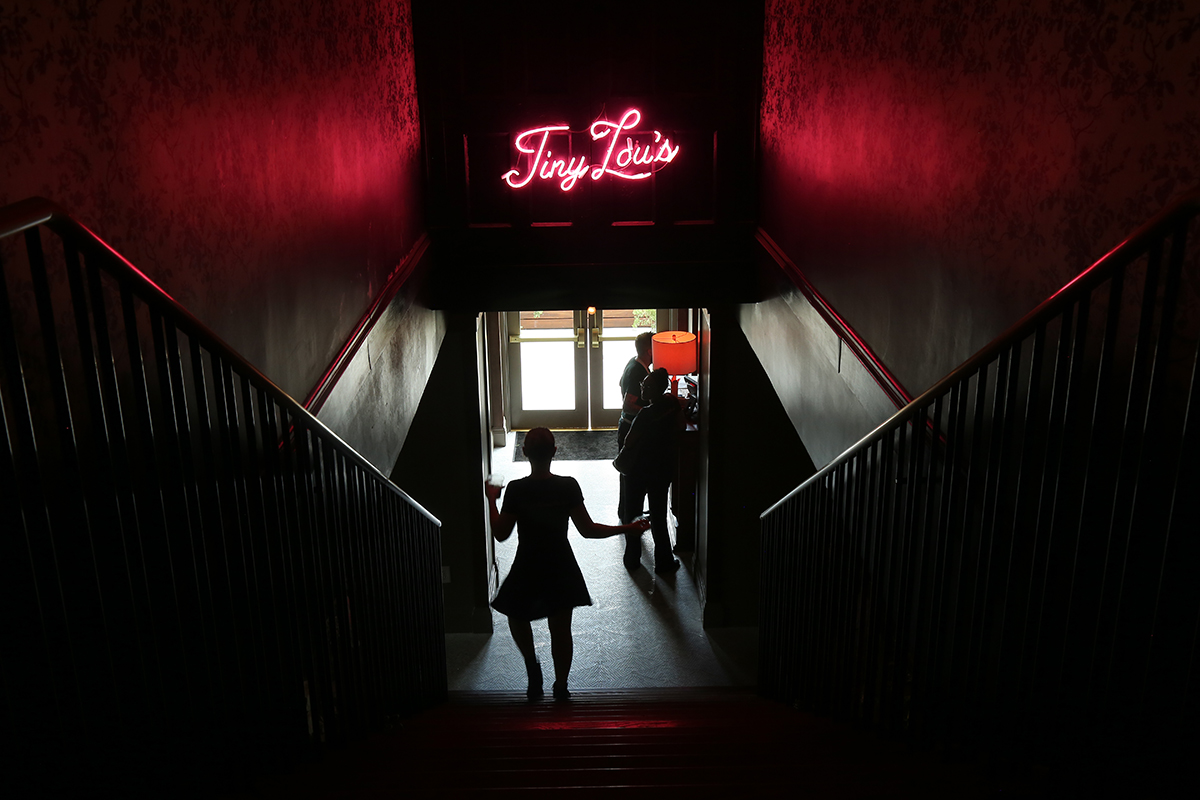 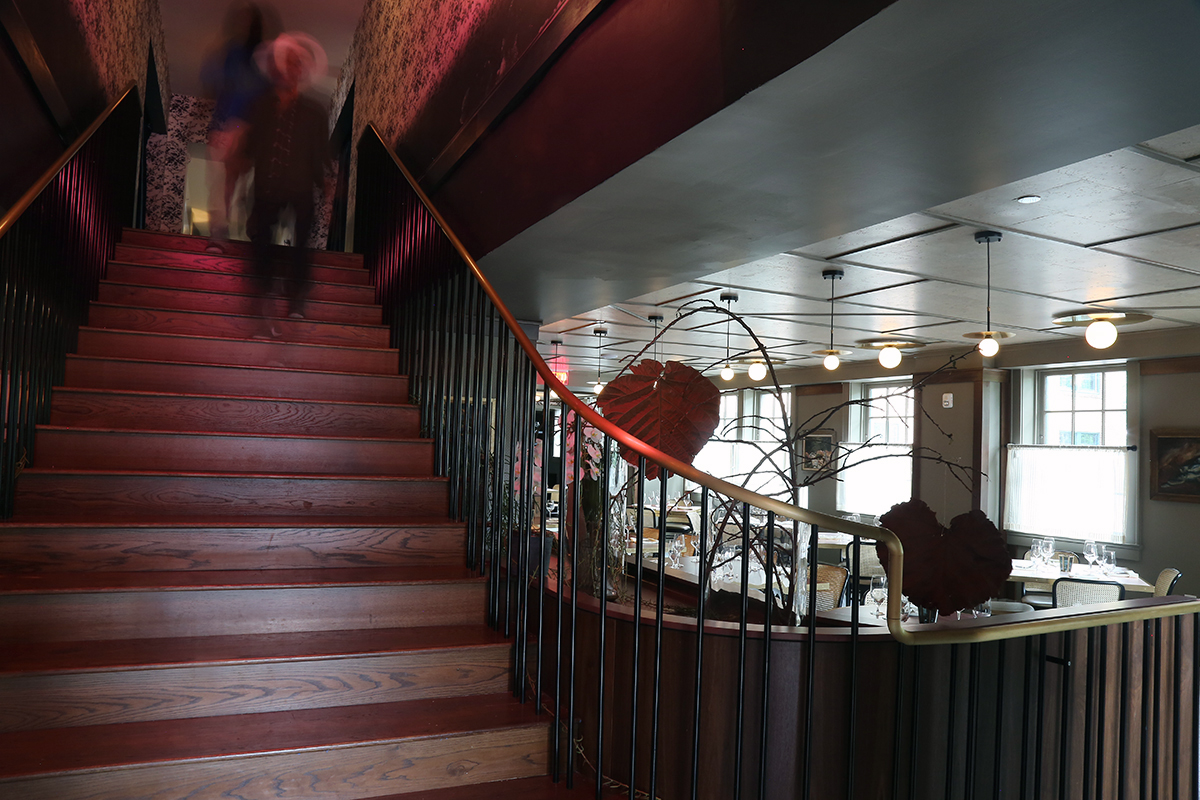 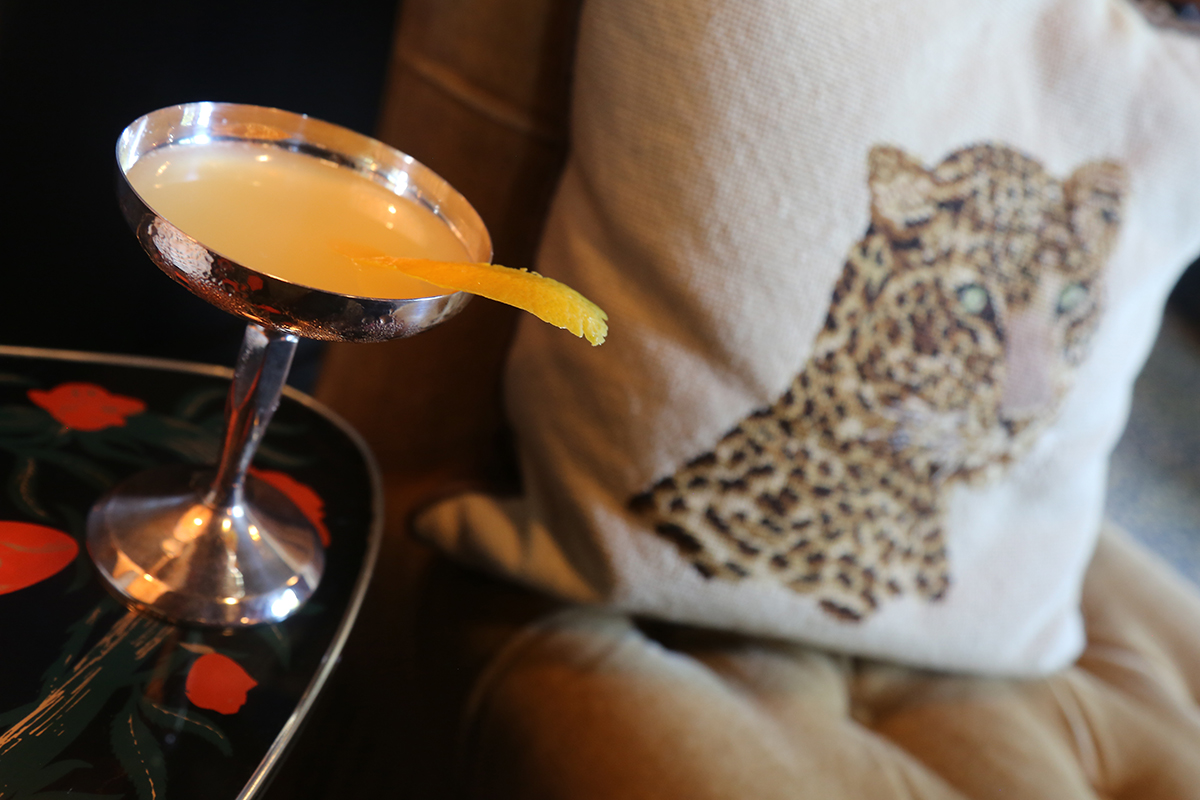 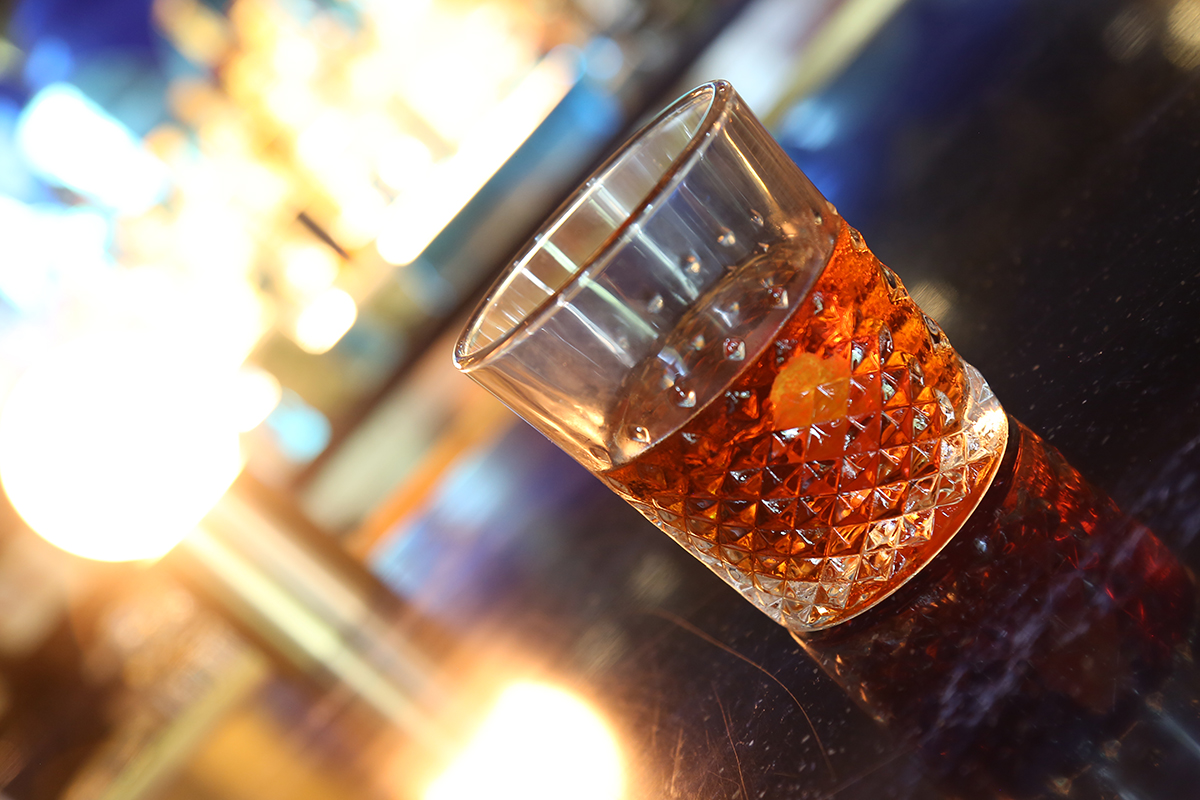 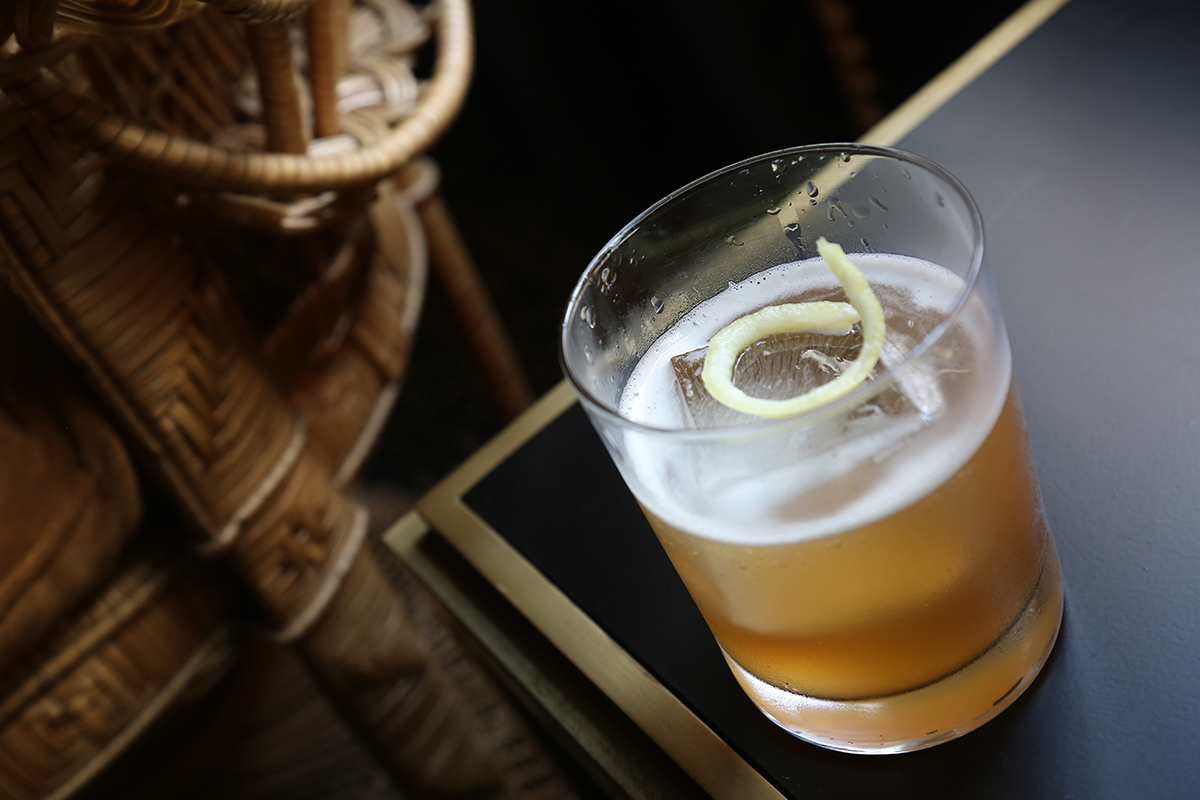 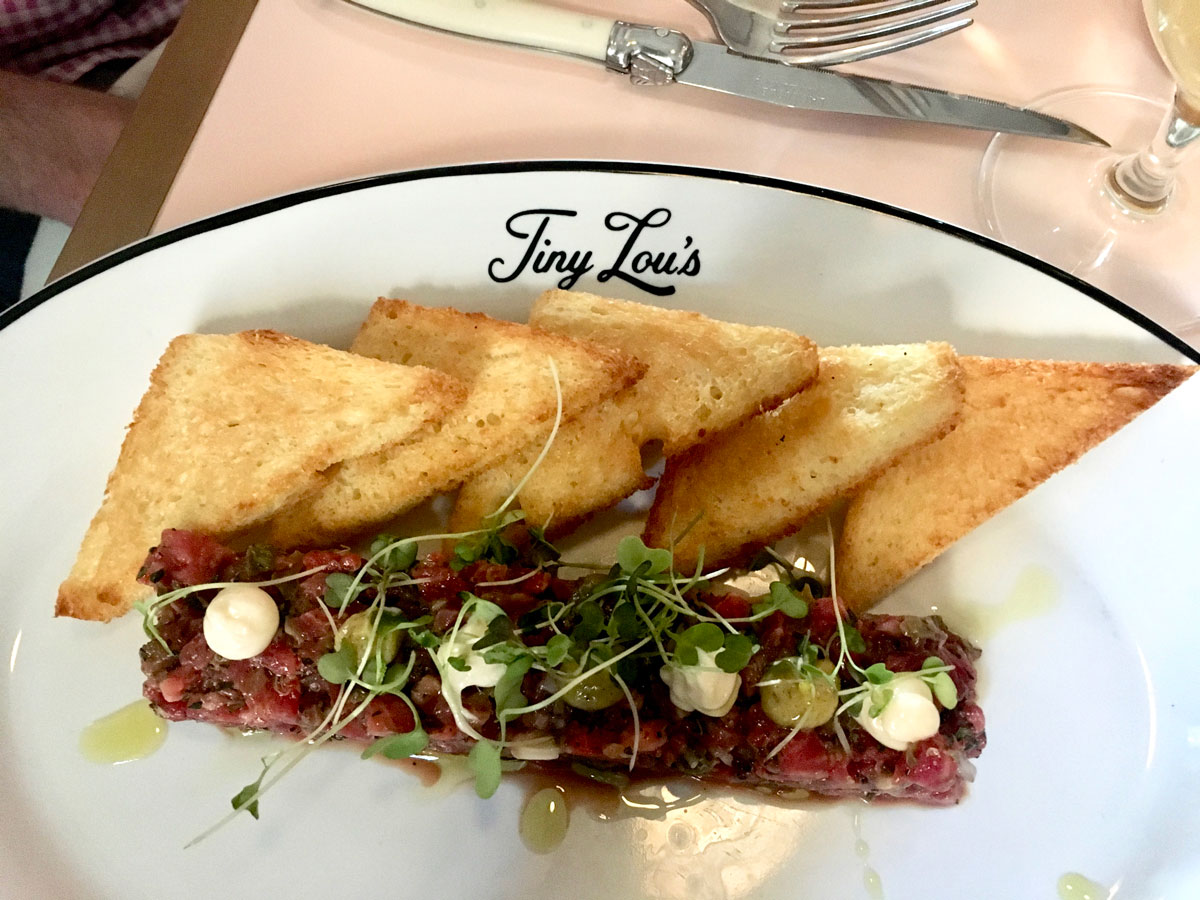 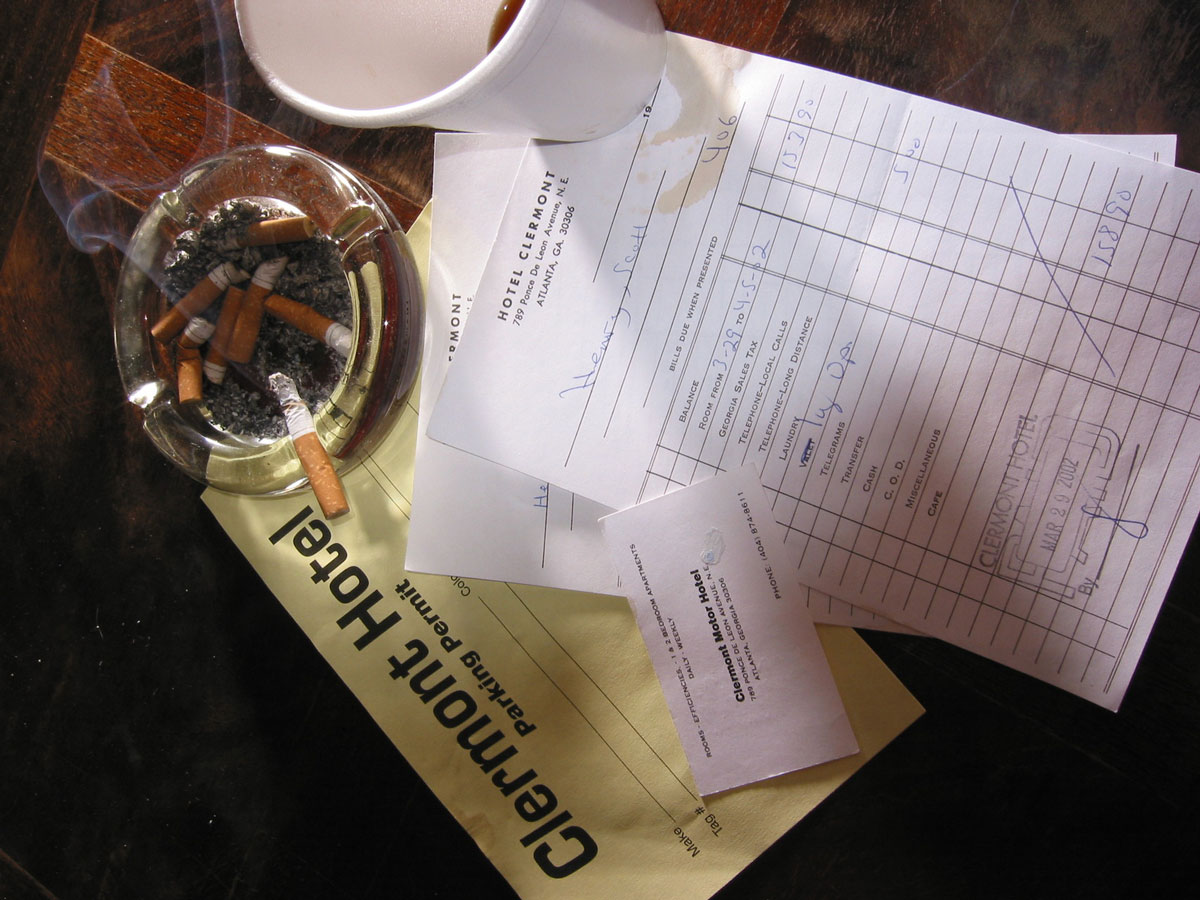 TELL US WHAT YOU THINK!

Creative Loafing wants to know what you think of the Hotel and the Lounge. Weigh in on the conversation here. 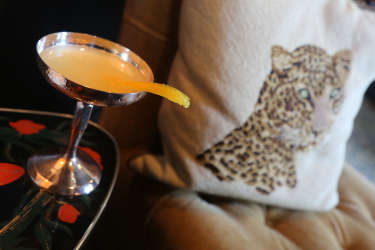 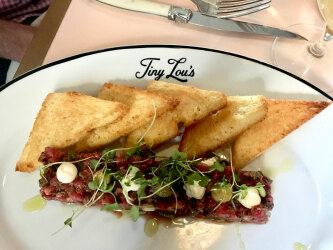 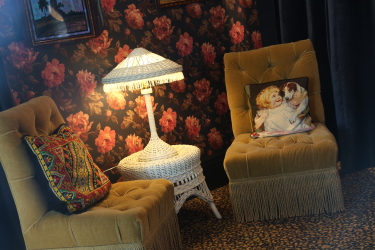 A night spent waiting in line for the rooftop bar | more... 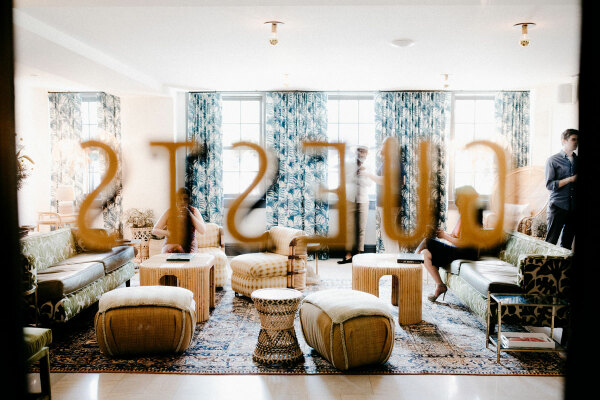 The "Hotel Clermont" has been given an extensive makeover and is destined to be one of Atlanta's coolest boutique hotels. After a multi-million dollar renovation, the hotel features cool rooms, a rooftop bar overlooking the beltline, Ponce City Market and a view of Atlanta from the East side. The Hotel is likely draw a healthy skepticism from those who are concerned about Atlanta's gentrification of yet another landmark but it is hard to find critics who can say the the Clermont Motor Lounge was destined for anything but a wrecking ball: 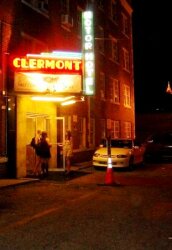 Dangerous Moves: All bad things must come to an end Article

Mayor of Ponce throws down at the Clermont Motor Hotel-

Walking down Ponce de Leon Avenue, it's 6 a.m. and all the good people are getting ready for church. Me, not so much. I'm heading back to my room at the Clermont Motor Hotel. A hotel that's as spiritual as it is profane. A place that isn't much a destination, more a punctuation. An ending. Unglamorous and real as it can be.-

The Clermont Hotel was built in 1924 as an apartment building and ended up being an inexpensive hotel. It served its purpose as an apartment building and then turned into an inexpensive hotel with a club in the basement that drew in the curious. The club has been known as the Anchorage Club, Gypsy Club, The Continental Room, the Atlanta Playboy Club and the Jungle Club. In 1968, the Clermont Lounge opened. 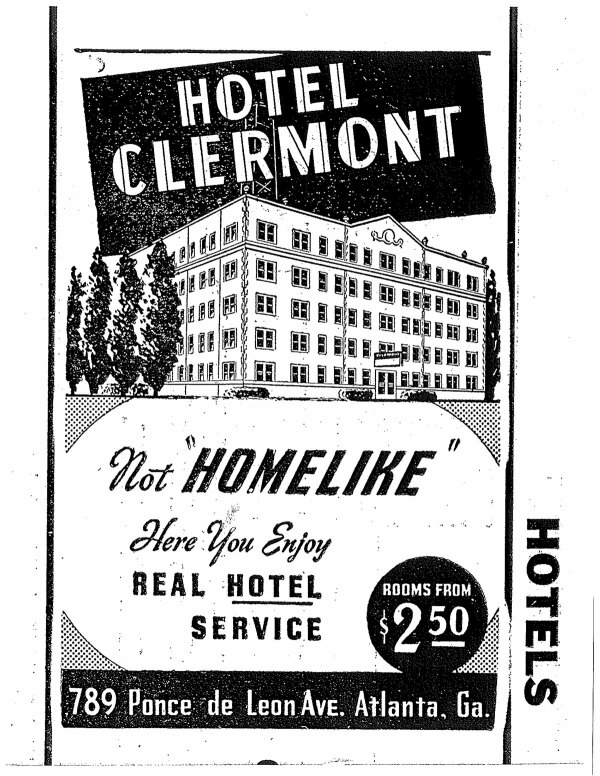 In the 1970s, long after the hotel had lost its shine, touring bands playing clubs like Funochios and Richards, would stay at the Clermont. The hotel offered a better bargain than fancier places like the Georgian Terrace. Lynyrd Skynyrd stayed at the hotel when they first started playing Atlanta clubs. The selection of hotels in the 1970s was limited to locally owned places. The fancy digs were at the Biltmore - Bob Dylan stayed there when he was in town. By the late 1970s/early 1980s, the Georgian Terrace got seedier (and cheaper) and began to take the touring band business away from the Clermont. The touring punk bands started staying at the Clermont.

The hotel closed in 2009 after the City health department nailed the Clermont for multiple violations of code. No telling what was in those sheets. The Lounge continued to operate in the basement and has been a big part of many CLers upbringing. The stripper Blondie and a cool vibe drew in Atlanta's hipster scene after hours most nights.

We've also written the Clermont's obituary a few times and its run-ins with the health, property tax and other agencies who were trying to keep the hotel in line. Below are a series of the best articles we've done on the Clermont plus those in the AJC and publications with interesting perspectives worth taking a look. We'd encourage you to start with these three definitive pieces on the Clermont: 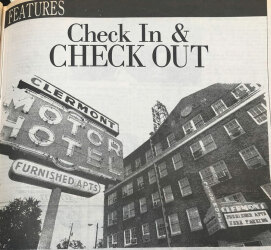 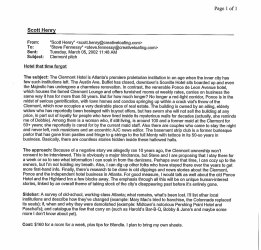 The Making of a CL Investigative Piece | more... 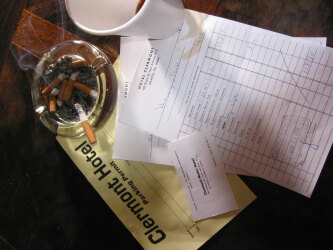 Do not disturb... please! Article

How long can the Clermont Hotel hold back the flood of developers and gentrifiers? A CL reporter checks in for a week to get an inside look — before it's too late. | more...

Best Place for a Girls' Night Out