Say No to Hate: Priscilla Smith 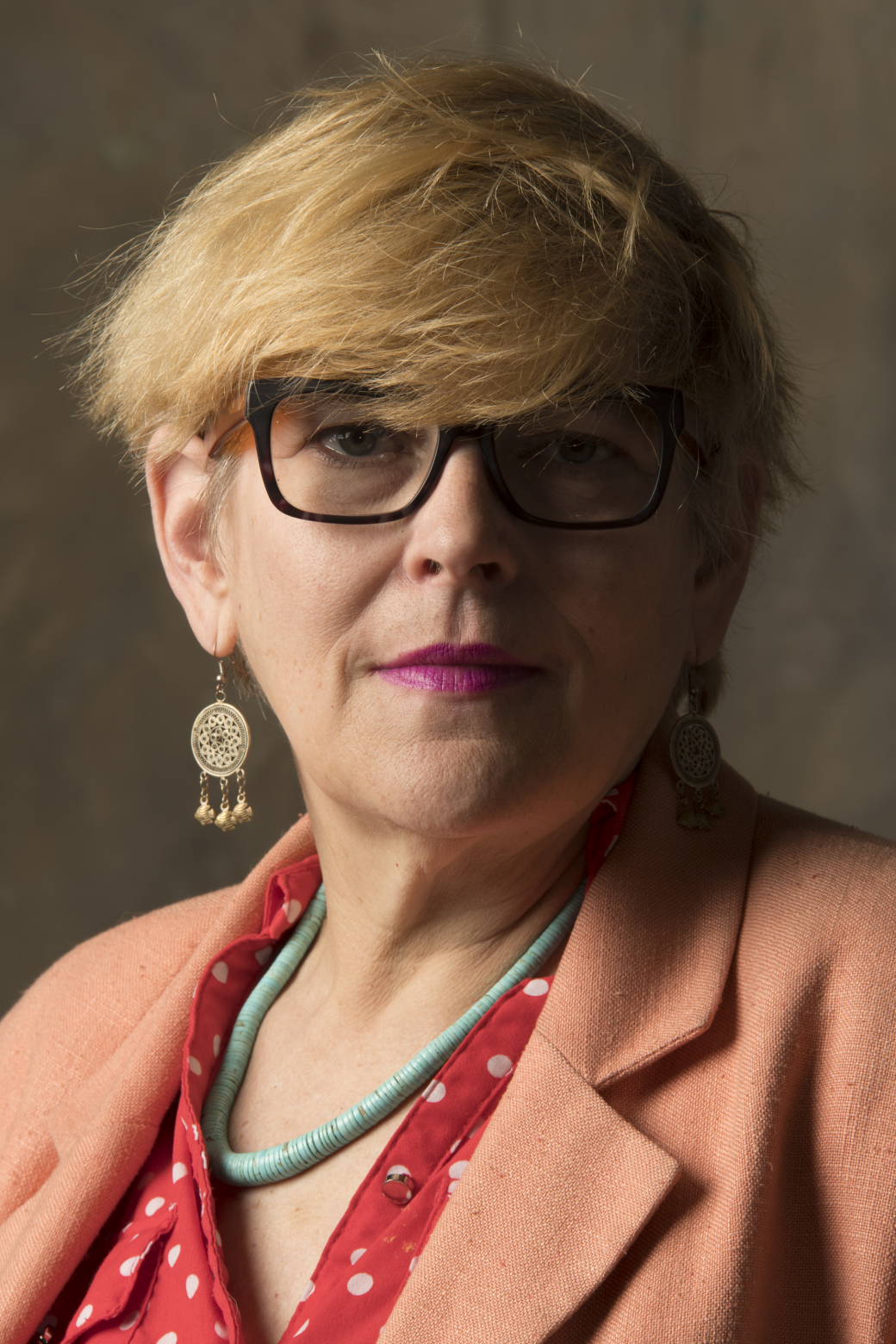 Priscilla Smith has performed regularly as an actor, poet, musician, and performance artist for many years. Amazing that she looks so young, isn't it?

Priscilla Smith: I’m an absolute relativist. Identifying The Most Important Problem is a problem, because the Almost Most Important Problems are crucial. So when I got this questionnaire, I looked for the fruits of the human tree. Mmmmm, yummy: hatred, division, apathy, distrust, demagoguery, racism, sexism, homophobia, xenophobia, scapegoating, irrationality, The Fundamentalisms, theories of conspiracy, suppression, repression, war … .

I asked friends and my daughter. When their immediate answer was the same as mine, and it almost always was, it made me jump. When I read another respondent’s answer (from an inadvertently shared Google doc) and it matched mine, I jumped again.

It’s greed, here, in Atlanta, in Georgia, in the U.S., in the increasingly market-driven world.

At the root of the root is what’s at the root of everything that interferes with our ability to live together in peace. Insecurity and mortal fear show up as lots of -isms and phobias and excuses.

The thing I can’t get past is that being willing to share is only in my own best self-interest. If my neighbor is better off, I’m better off. Period. There’s way more than enough to go around on the earth, so no one need be immiserated. There’s no need for hunger or homelessness or lack of education. (At least there hasn't been up to now, in the post-industrial age. Climate change is changing everything.)

At the local level, a personal big issue is the wholesale loss of our city to a few people who really don’t care about anything but making money. Oh, wait. That’s a manifestation of the above, isn’t it?

Priscilla Smith: Like the problem, the solutions are manifold. As individuals, we have to remember kindergarten: Share. Be compassionate. Be in the world in a way that undermines tightness — of wad, of ass, of mind. Be daring. Dream.

How do you make us as a whole not be greedy? Maybe we can't. That's why there's government, to “provide for the general welfare.” Take the money out of elections — the NRA is not defending the Second Amendment, it's defending gun manufacturers. Democracy works when everybody votes and when voters vote in their current best interest — not to protect other people's wealth in anticipation of some day needing that protection. How do we keep elections honest? People being elected shouldn't be in charge of elections, for one thing.

There's no one way to solve it; it will always ebb and flow. It's a very long game. There's probably an action that could be taken that's inductive, that we haven't yet put our finger on. It's probably like the surprising things that happen when we educate women — reduced birth rates, reduced infant and maternal mortality, reduced poverty in general.

Priscilla Smith: Historians say that street activism didn’t actually help stop the war in Vietnam, but it sure feels like it did. Maybe street protest didn't hasten U.S. withdrawal, but culture in America and around the world was forever changed by what happened in the ’60s and ’70s. The Occupy Movement is criticized for lack of focus, lack of agenda. What did it accomplish? There's a greater willingness to speak up and take to the streets. Occupy made us aware of the hyper-privilege of the 1%, put the meaning in our vocabulary. Currently, Keisha Lance Bottoms is looking at closing down the Atlanta Criminal Detention Center — we've been in the street about that. Did it help? Randolph County was going to shut down seven of nine precincts. Activism impeded that, but we didn't take to the streets to accomplish it.

Priscilla Smith: All avenues for spreading information are viable. They may be incremental, but every little bit helps.

Priscilla Smith: I get info from groups and individuals on social media and through email: RefuseFascism, Georgia Alliance for Social Justice, New Georgia Project, Georgia Peace and Justice Coalition, ACLU, C4 Atlanta. Why didn't I know about the Democratic convention on August 25?

Priscilla Smith: Laugh. Make art. In the words of Carlton Mackey of the Emory Center for Ethics, "Resist and make it look like joy."