Say No to Hate: Frank Glass

Frank Glass: When I asked this question of a very close friend, she immediately responded with the single word answer, "Trump." The problem with that answer is that it raises the further question of what conditions led to Trump.

Had I asked the questions of some other friends, I suspect they might answer "Satan." But it seems likely that the word "today" in the question was meant to refer to a shorter time period than eternity. Besides, those answers are too easy.

The latter answer (Satan) led me to the need to disambiguate the term "today." If "today" is meant to mean something like "nowadays," then I can create a long list of problems, each of whose importance-rank might change many times over some period of time. One day the top problem might be climate change denial, the next it might be the moral collapse manifest by caging the children of foreign detainees. The list could go on for chapters and it seems useless to start. It's even worse. The top-ranked problem of the day does not get displaced on the next day because its importance is diminished, but rather because another problem becomes more newsworthy or more novel.

So what if we constrain "today" to the current day when we answer the question? In considering this it becomes apparent that the top ranking might change several times during any given day. It's as if outrages, real or imaginary, are created to distract us from the previous outrage. So is the question unanswerable? Yes and no. The fact that there is no defensible answer actually is the answer: "The most important problem facing Americans today" is that we have so many problems that rotate in and out of first place that we cannot choose and therefore cannot answer the question.

The second part of the question is easier (for me). Atlanta's most important problem is a subset of a national problem. It is that Atlanta is enjoying growth and prosperity that is increasing economic disparity.

Frank Glass: For starters we have to care. We have to care about our legacy and our neighbors. We have to prove that we care. I know very few people (including myself) who welcome higher taxes to help educate other's children or who will move into a tiny house to reduce our environmental impact. I fear that future generations facing environmental shortcomings will look upon our generation the way we view the slaveholders of earlier centuries.

Frank Glass: I wouldn't use the term "popular" to describe the 60's protests. Nevertheless ... As an ex military intelligence officer I joined Vietnam Veterans Against the War and the McGovern campaign in 1972. I saw firsthand that the protests had no effect. On the other hand, the civil rights protests of the ’60s had a great effect but only as a result of bloodshed. The events in Selma got the nation's attention. The attack by deputized citizens on black striking garbage collectors in my hometown changed the minds of a lot my friends and neighbors. It seems that if protesters are to bring about change, they have to be willing to take a beating or worse.

Frank Glass: Neither. I believe that the question is a false dichotomy. Social media has a signal-to-noise ratio approaching zero. Unfortunately, the mainstream media now spends a significant amount of effort covering social media, often without fact-checking. Even if all of the bogus information were to be refuted, there would remain a lot of people who would miss the refutation and be left with the bogus "alternative facts." Fiction is often more interesting than truth.

Frank Glass: We must continue to care about how the rest of the country and the world sees us. The coalition of the business community, minorities, and other economic interests have enabled the city to resist everything from Lester Maddox to stupid state laws like North Carolina's that caused significant economic damage. 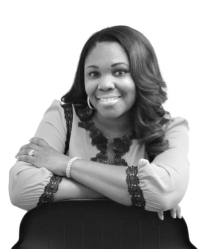 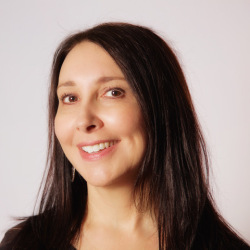 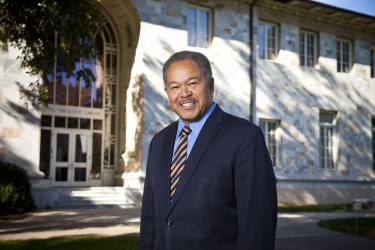 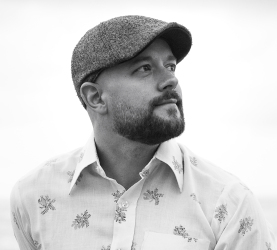 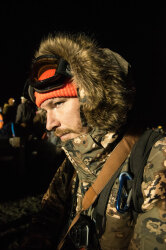 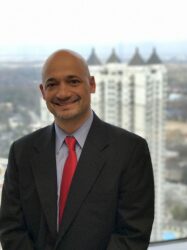 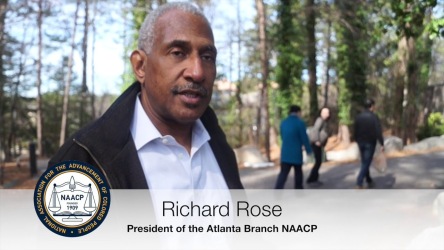 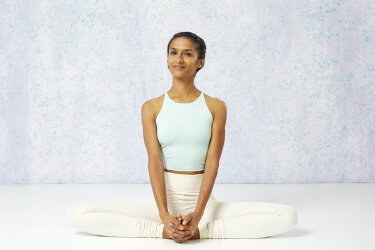 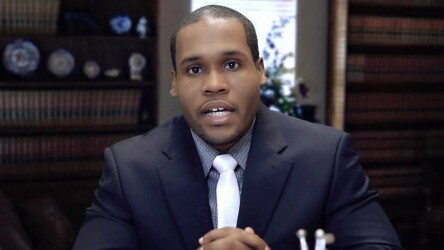 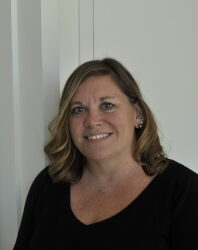 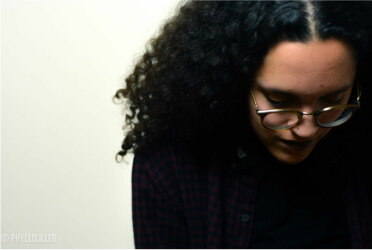 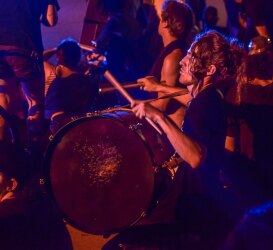 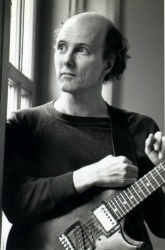 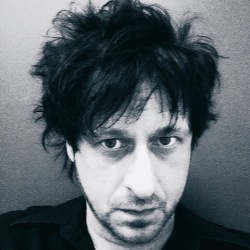 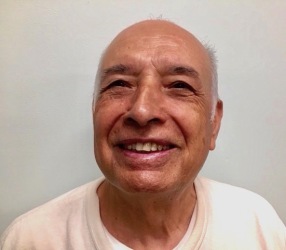 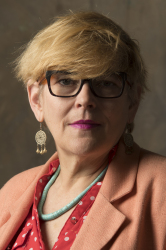 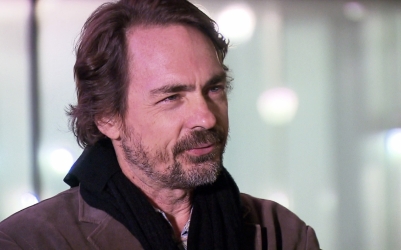 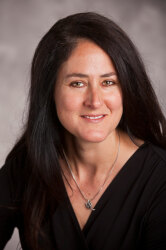 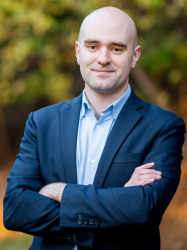 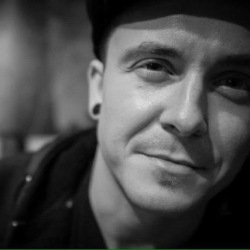 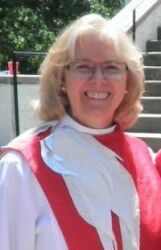 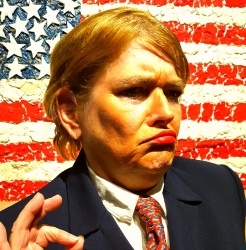 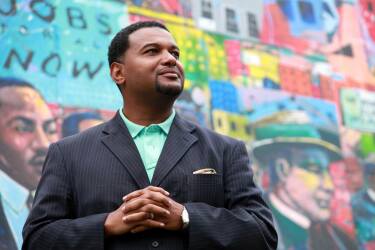 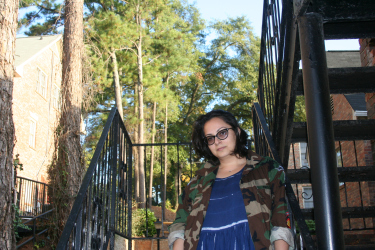