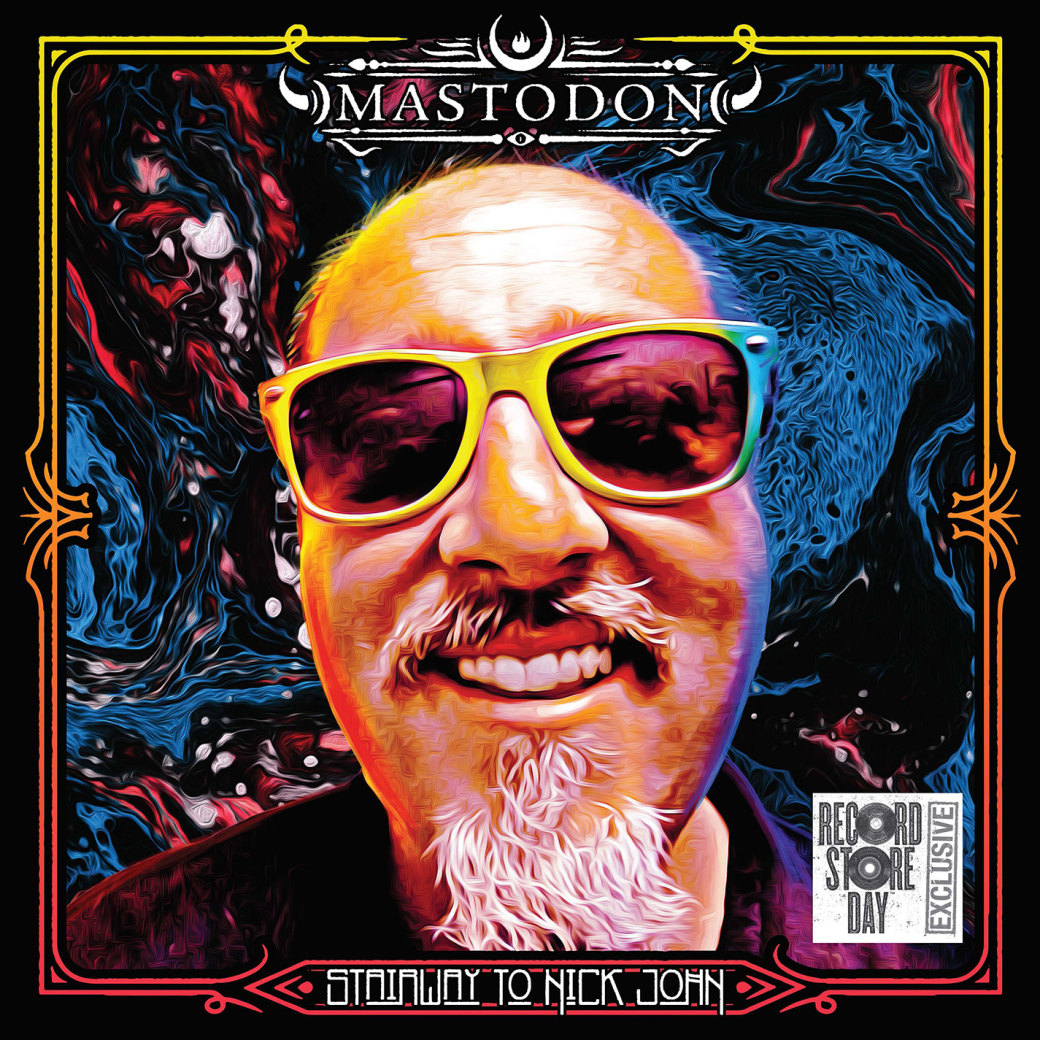 In September 2018, Mastodon’s long-time manager Nick John passed away following a battle with pancreatic cancer. John was a lifelong fan of Led Zeppelin’s music. At his funeral, Mastodon paid homage to their fallen cohort by playing an acoustic version of Led Zeppelin’s 1971 classic, “Stairway to Heaven.” Now, that live recording along with a faithful studio version of Mastodon's cover on the flipside, is being released as a limited-edition 10-inch for Record Store Day 2019. This is one of the only Atlanta-related offerings coming down the pike for this year's Recrd Store Day, and there are only 1,500 copies pressed. Proceeds from this release will be donated to pancreatic cancer research.

In May, Mastodon is heading out on the road for the "Unheavenly Skye Tour," celebrating the 10-year anniversary of the group’s 2009 LP Crack the Skye. For these dayts, the group is playing the album in its entirety. Be on the look out for and expanded anniversary edition of the album to arrive soon as well.

Crack the Skye finds Mastodon on the haunt