Atlanta according to Mia Jackson 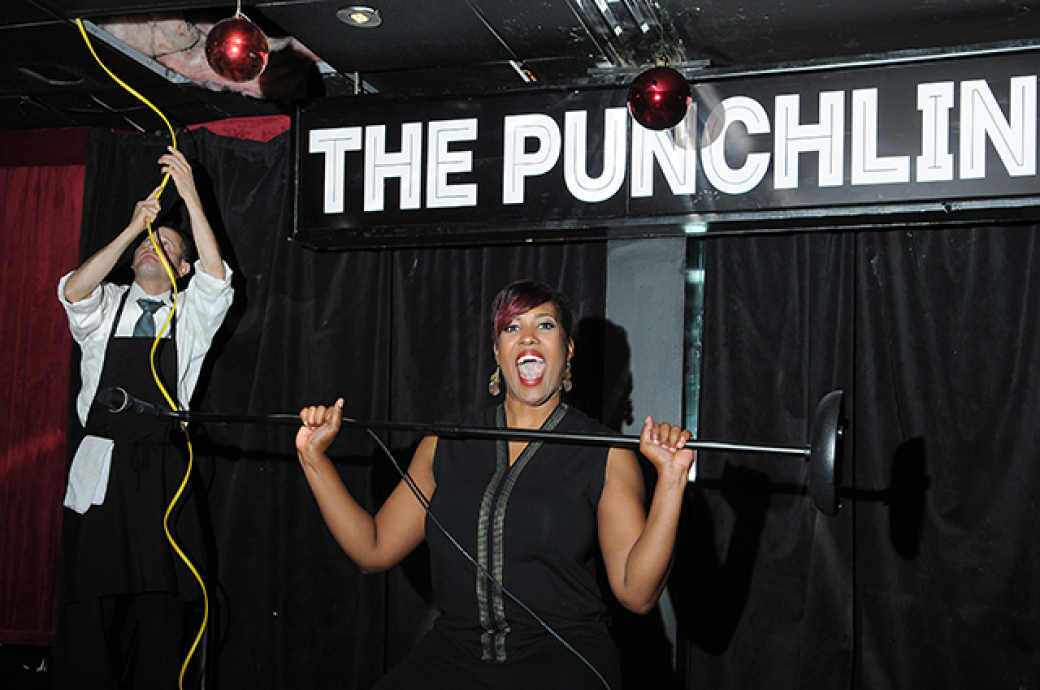 Comedian Mia Jackson landed in Atlanta in 2002 after graduating from University of Georgia and immediately kick-started her stand-up career. This year she made it onto CL's annual People to Watch list thanks to a strong showing on NBC's "Last Comic Standing" and props from Amy Schumer, among other accomplishments. She's excited about ATL's film future, her special order at Taco Mac, and lots of other Atlanta comedians working to make the local scene extraordinary.

The first 3 words that come to mind when I think of Atlanta are traffic, state capital, Coca-Cola.

The top of Stone Mountain is my favorite view in Atlanta.

Something I know about Atlanta that nobody else knows is that we have a great comedy scene. I don't think people realize how many great shows they could catch on any given night.

The High Museum is the best place to find inspiration in Atlanta.

My favorite nature spot in Atlanta is Vickery Creek Trail.

My favorite Atlanta building is King and Queen Towers.

My favorite neighborhood is: Is Sandy Springs a neighborhood? Because that's where I've lived the past 6 years and I rather enjoy it.

Taco Mac's Roasted Wings (extra crispy) is the city's best kept secret. Do people know about it? Because no one I talk to ever seems to know.

The places I would advise someone to never go in Atlanta are I plead the fifth.

Please take me to Persepolis on my birthday. They have a dish that I have named Persian meat logs, which I'm pretty certain is not the actual name, but nonetheless is delicious.

My personal favorites are Punchline, Laughing Skull and The Atlanta Comedy Theater to see comedy in Atlanta.

The weirdest thing about Atlanta is that nobody is from Atlanta.

My favorite place to eat and drink too much is Taco Mac.

A single street could be north, south, east and west is my biggest pet peeve about Atlanta.

The Atlanta of the future includes a whole lot of movies. We're the place to be right now!

I decided to make Atlanta home because I graduated from the University of Georgia and it seemed like a pretty good place to stop.

The best advice I could give an Atlanta visitor is to make sure you use whatever mapping app you can because you're always going to need an alternative route to get places...always.