The biggest problem, in the U.S. overall and in Atlanta, may be the relative lack of significant, meaningful communities where we engage personally with people across racial, social, gender, and ideological differences. We have never had a time in U.S. history when we have as a society really promoted such groups. At their best, however, religious communities, school, social service organizations, and even the military can promote such interactions. 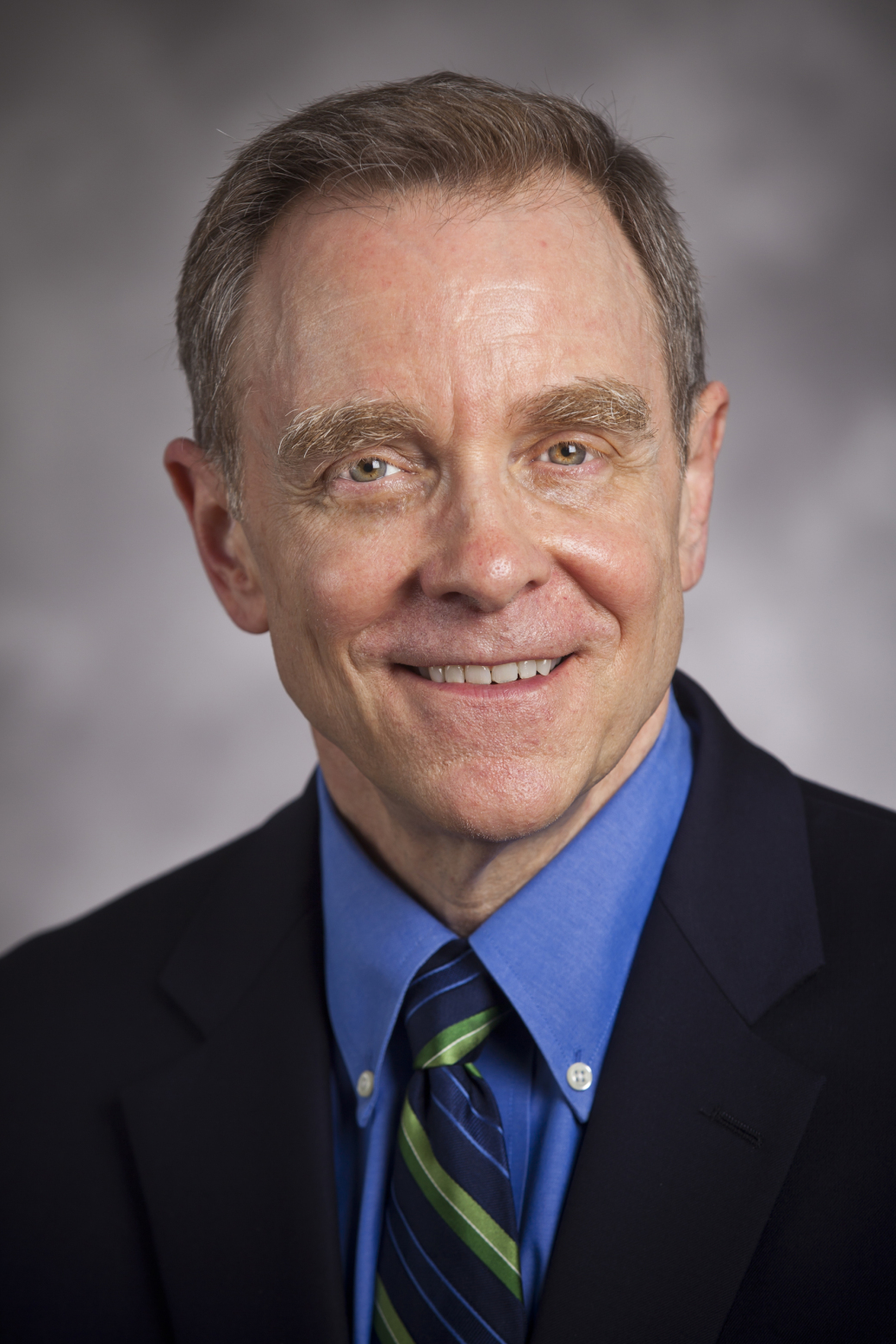 L. Edward Phillips is associate professor of Worship and Liturgical Theology and coordinator of the Initiative in Religious Practices and Practical Theology at Candler School of Theology, Emory University.

L. Edward Phillips: There are so many, it is hard to choose the “most” important: problems of global warming and our lack of will to modify carbon emissions; the growing effects of developing technology on both work and personal/family life; social/economic class divisions which is expressed often as racial inequality and discrimination; our American fetishization of guns and violence; sexual violence against women, children, and not a few men. But I will say that in order to make progress on any of these problems, we will need smaller communities of significant social interaction. Therefore, I would say that the biggest problem, in the U.S. overall and in Atlanta, may be the relative lack of significant, meaningful communities where we engage personally with people across racial, social, gender, and ideological differences. We have never had a time in U.S. history when we have as a society really promoted such groups. At their best, however, religious communities, school, social service organizations, and even the military can promote such interactions.

L. Edward Phillips: I do not know that there is a best way. I think we need many, many good ways to promote healthy diverse social interaction. I will say one extremely significant way is through imaginative work with storytelling, theater, preaching, and public speaking. I just saw Spike Lee’s new movie, BlacKKKlansman, and I found it engrossing, provocative, and emotionally moving. We need more Spike Lee. In short, people of good faith and goodwill must testify to what they know to be both true about the present, and possible for the future. I don’t think this will solve the problem, but I do not think the problem can be solved without this creative work. To “Say No to Hate” we have to tell a better story than those who promote racial animosity, religious bigotry, jingoism, etc.

L. Edward Phillips: While computer mediated social media are powerful tools for spreading stories, they are also useful for spreading violence. And they tend to become an echo chamber rather than a way to learn about difference. Yes, they can communicate about events. Yes, they are viable for many purposes. And resistance is futile. Resisting computer mediated social media in contemporary Western cultures is like holding your breath.

L. Edward Phillips: Well, I, too, have my echo chamber of Facebook friends, Twitter feeds, and email lists. We keep each other informed. I also read the New York Times, the Daily Beast, and I listen to public radio.

L. Edward Phillips: The best actions are any actions we actually undertake. Doing nothing is just an easy way. So, for white Atlantans, it is not enough merely to try to avoid being overtly racist. We have to be actively anti-racist. White Atlantans must join the marches, and listen to the voices of black and brown Atlantans. One of my little protest actions is to attend a small, struggling Methodist Church where we have a stunningly diverse congregation of African American, Anglo-American, Asian, Indian, African (several countries), Caribbean, and European ex-pats. I think this congregation seeks to embody the sort of diverse community of discourse I am talking about. This is not nearly enough, but it is important.

Many years ago as a very young minister not long out of seminary, I got into a considerable amount of trouble over my sympathetic views about homosexuality. My theological understanding of homosexuality was something that had been a struggle when I was a young adult. But that was before a beloved uncle of mine who happened to be gay killed himself in despair over his relationships with his family and his church. And as I met other gay Christians who struggled to be faithful to God as they attempted to live truthfully with their sexual orientation, I came to see that general condemnation of something called “homosexuality” was, well, just wrong.

At that time (1983), a district superintendent in the United Methodist Church asked me to speak at a United Methodist district educational event in Jackson, Tennessee, where I was serving as chaplain of a small college. At that event — and this was 1983! — I said I hoped we would let ministry candidates who were gay or lesbian be evaluated as persons rather than as a category, and I hoped we would allow them to be ordained ministers. I was unprepared for the response. The local newspaper covered the event, and after my speech was reported in the news, I got hate mail, and a couple of threatening phone calls. A few people wrote letters to the editor of the paper condemning me. I was evil. My ideas were corrupting the young people of the college where I worked. I was against Christian family values. How could I call myself a Christian, much less a minister of the Gospel?

I admit, as persecution goes, this was rather mild. Though it did rattle me.

However, I received one phone call that stood out from all the rest. The voice asked, hesitatingly, “Are you the preacher that the newspaper wrote about last week?” I braced myself, “Yes, I am.” There was a pause, and I waited for the tirade. The man said, “My wife and I haven’t been to church in years. We both grew up in churches that supposedly preached the Bible. That gave us security when we were young, but we remember that they taught us how to hate people who were different from us. We didn’t want to do that anymore, so we stopped going. But now that we have our own children, we are wondering if we ought to bring them up in the church, because we did get some good from it — we both still believe in Christ and God. I read about you in the paper, and I thought, ‘There is a man who belongs to a church that doesn’t teach people to hate.’ And I want to know where your church is.”

That long-ago phone conversation has continued to have a profound impact on my thinking. And so I tell this man’s story and seek to honor it with my own commitments. We need to form and support communities that actively say “No to Hate.” In short, we need both public witness and protest, and small, diverse communities of accountability to keep us honest.