SCREEN TIME: Fables of the reconstruction

Documentaries capture the costs of rebuilding 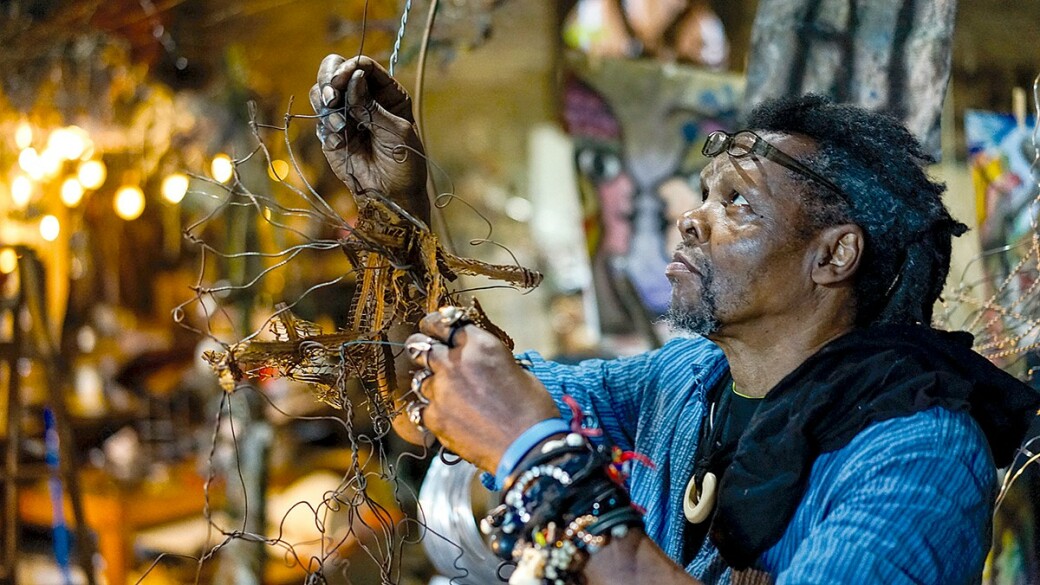 When the lockdown began a few months ago, some movies were postponed with the reasoning, “Surely this will have blown over by late summer.” For instance, the superhero film The New Mutants, once scheduled for 2018, was bumped yet again, from April 3 to August 28. At press time that release date stands, but with coronavirus cases soaring in Georgia and many other states, we should not expect to return to movie theaters any time soon.

Rescheduling means that we may have an unconventional, supersized film festival season. The 44th Atlanta Film Festival was postponed from spring to September 17-27 and, if those dates stand, will overlap with the 33rd Out on Film Festival from September 24-October 4. The festivals will likely be very different this year, relying on drive-ins, virtual screenings, and other events that allow social distancing.

The 11th Bronzelens Film Festival will be taking that kind of approach from August 11-16. Billed this year as “Bronzelens: The Virtual Experience,” the 11-year-old festival will present a total of 77 films from around the world created by or about people of color, while offering online versions of its usual classes, industry panels, and after parties.

This year’s festival includes several Atlanta productions, including Building Atlanta: The Story of Herman J. Russell and the short, “Mr. & Mrs. Ellis.” An unquestioned highlight is the documentary Thumbs Up for Mother Universe: Stories from the Life of Lonnie Holley.

Drawing on footage shot for almost three decades, the Thumbs Up documentary profiles the life and work of found-object artist Lonnie Holley, who’s currently based in Atlanta after spending much of his life in Birmingham, Alabama. The self-described “Robin Hood of Garbage” comes across as a fascinating figure, incessantly searching for castoff objects to reconceive as sculptures. Also nicknamed “The Sandman,” he proves skilled as any traditional artist, carving delicate images in sandstone slabs in a matter of minutes.

One of the most compelling sequences shows video from the early 1990s as Holley’s home, a massive sculpture garden (or “conceptual yard environment”), faces destruction from the expansion of the Birmingham airport. Although Holley eventually wins funds to relocate, much of his art has to be left behind and destroyed. Director George King sometimes uses shadow puppets to recreate images from Holley’s chaotic childhood, which include shocking examples of mistreatment and incidents that sound stranger than fiction.

Thumbs Up for Mother Universe includes interviews from experts who justly point out that terms like “folk artist” can have problematic racial connotations. And while no documentary can truly convey how a creator converts ideas into art, the film does justice to Holley’s unique artistic sensibility. Whether creating sculptures or his acclaimed, improvised music, Holley takes inspiration from the moment and his surroundings to produce work through a kind of alchemy.

After the Fire: In the summer of 2020 it can be difficult to watch any movie and not view it through the prism of COVID-19. The documentary Rebuilding Paradise, released to video on demand on July 31, can be a cathartic experience with unexpected parallels to the contemporary pandemic. 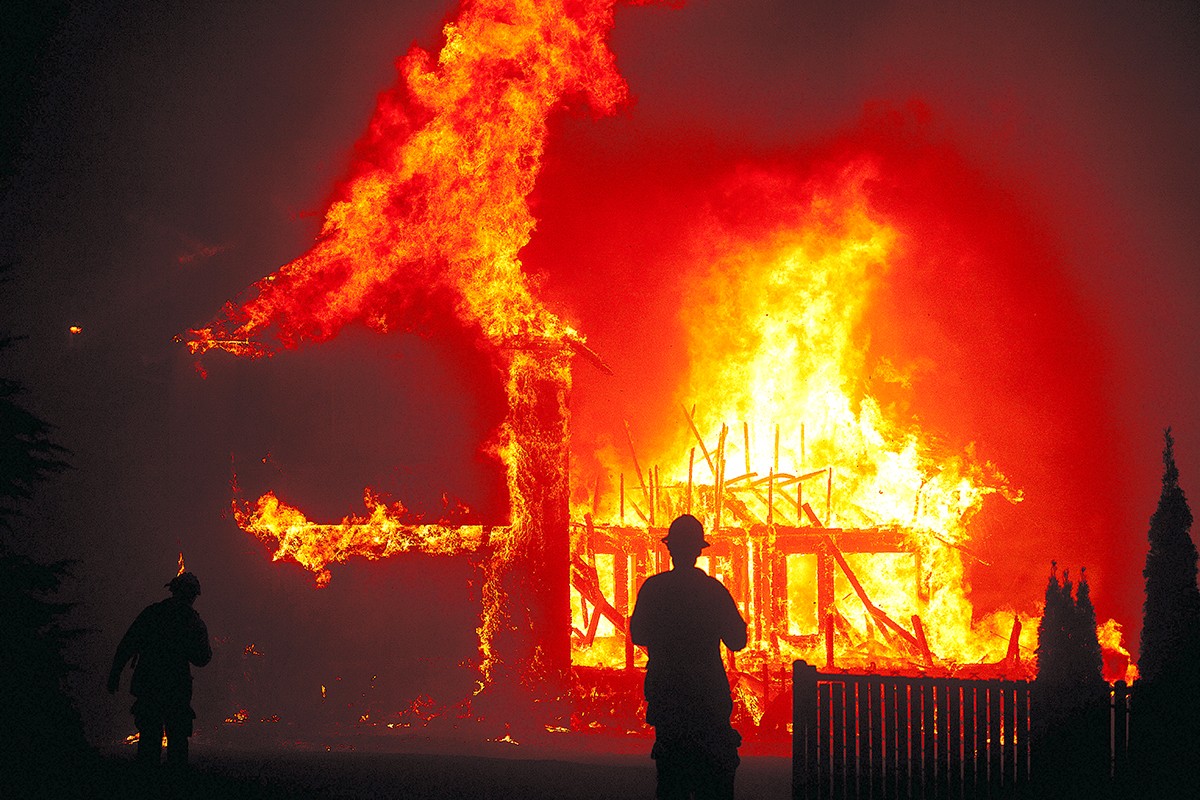 
Ron Howard, journeyman director of old-school Hollywood blockbusters, offers a thematic reprise of his firefighter drama Backdraft with this documentary about California’s disastrous Camp Fire of 2018. The first nine minutes are as terrifying as any film of the year as a wildfire breaks out at Camp Creek Road in Butte County. Citizens of the nearby town of Paradise must evacuate through a blazing, smoke-blackened landscape that looks like hell itself. With more than 80 fatalities, the Camp Fire is considered the deadliest California wildfire in history.

Rebuilding Paradise explores the causes of the fire, pointing to an unusually dry fall, exacerbated by climate change, as well as improper reforestation after logging. The literal spark that set off the fire came from antiquated power equipment, with Pacific Gas and Electric eventually pleading guilty to manslaughter. Consumer advocate Erin Brockovich even pays a visit. Meanwhile, FEMA red tape hinders the people of Paradise from moving back home.

As the title suggests, most of the film depicts the long, slow struggle to rebuild the town. Over the course of a year Howard revisits people, including a school superintendent wondering how to resume classes with no available school building. When a teenager laments “I was robbed of my senior year,” he inadvertently anticipates the predicament of the Class of 2020, who were denied in-person proms and graduation ceremonies across America due to the virus.

Watching Rebuilding Paradise in the midst of an ongoing, disastrous pandemic lends weight to the film, which can otherwise feel a bit dry. As the residents of Paradise deal with their losses, today’s viewers may feel that much more empathy. When the town holds a celebration at the fire’s one-year anniversary, the film holds out hope that adversity doesn’t last forever.

Coming Attractions August 16 will see the long-awaited debut of “Lovecraft Country,” an HBO show co-produced by Jordan Peele that seems in line with the director’s unique perspective on horror and race relations in America.

Based on the novel by Matt Ruff, “Lovecraft Country” depicts an African-American family investigating a complex supernatural mystery while contending with bigotry and brutality in the Jim Crow 1950s. While not literally about famous genre writer (and notorious racist) H.P. Lovecraft, the book offers a unique blend of cosmic horror and social commentary. In the book, the episodes of real-life racist brutality prove much more menacing than the occult goings-on. It will be interesting to see the show’s approach.