‘All In’ presents the nightmare of voter suppression, ‘Only’ a fictional pandemic 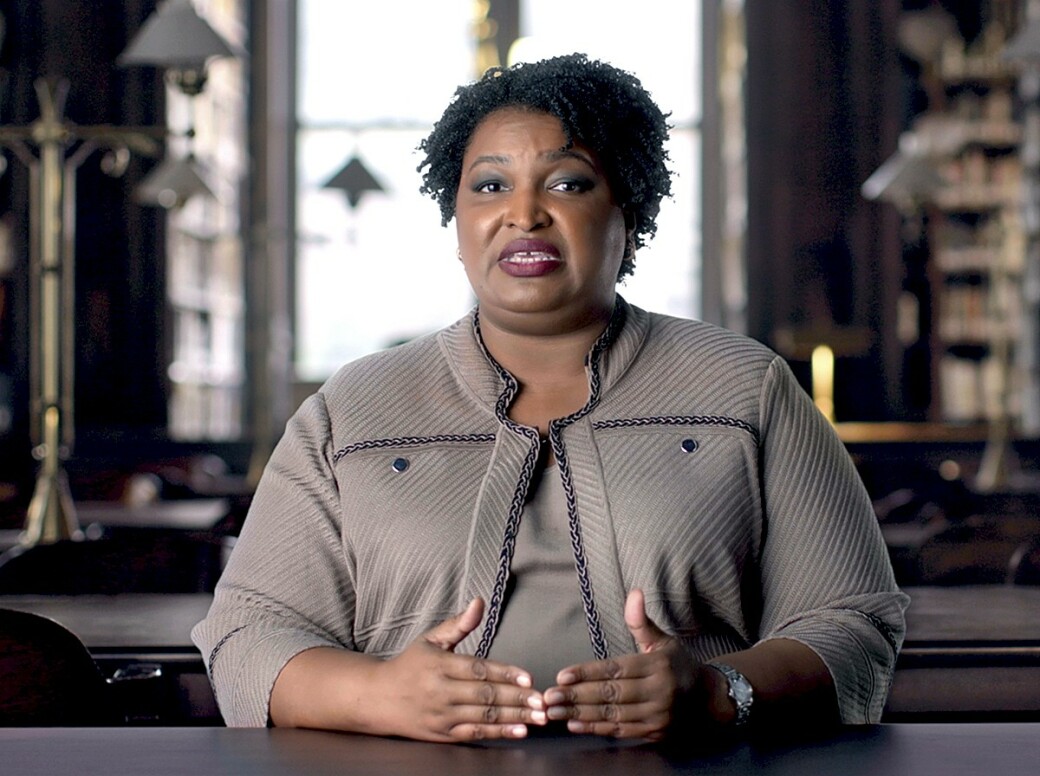 It’s been great to see Georgia as a backdrop in Hollywood productions over the past decade.

It’s been less great to see Georgia as the face of voter suppression in documentaries and the news over the past few years.

Most recently, All In: The Fight for Democracy articulates the importance of voting rights and the efforts to undermine them — in the United States generally and in Georgia specifically — with enormous urgency. All In debuted recently on Amazon Prime and can be a grim, infuriating viewing experience, but it’s also an essential one.

Directors Liz Garbus and Lisa Cortés lay out in devastating detail the battles over voting rights from the signing of the U.S. Constitution to the multiple renewals of the Voting Rights Act, and the rolling back of those rights and protections over the past few years. Historian and Emory University professor Carol Anderson emerges as one of the most memorable commentators in the film as she describes the backlash to the election of Barack Obama as “Jim Crow 2.0” and says that “the Obama coalition became the hit list for voter suppression.”

The film also uses the life and career of Stacey Abrams as a through line, noting her parents’ and grandmother’s participation in the voting process as triumphs of the system. Then, her 2018 gubernatorial race against former Georgia secretary of state Brian Kemp provides a case study in the effectiveness of voter disenfranchisement. Ironically, both Abrams and Kemp were filmed having issues trying to cast their ballots in 2018.

On a craftsmanship level, All In is a conventional, workmanlike political documentary that alternates between talking heads and archival footage. Its occasional attempts to use animation to dramatize past episodes don’t really click. But in laying out the contemporary use of voter ID laws, roll purges, and precinct closures, it is devastatingly effective.

All In provides a kind of unplanned companion to John Lewis: Good Trouble from earlier this year, with the newer film also including archival footage of the violence on the Edmund Pettus Bridge. Where Good Trouble celebrated Lewis’ legacy, All In enumerates the ways some of his achievements are being undone. If you’re complacent about your ability to vote in Georgia this year — or anywhere — All In offers a wake-up call.

Another local production, the science fiction film Only can be easier to watch than All In, which is saying something, given that Only is a downbeat depiction of a pandemic that wipes out nearly the entire female population. Atlanta filmmaker Takashi Doscher wrote and directed the low-key but effective film that had the weird fortune of being released on Netflix alongside an actual pandemic.

Like a low-budget equivalent of Children of Men, Only follows the couple Eva and Will (Freida Pinto and Leslie Odom Jr.) at different points in time during an airborne disaster. Partly, the film shows them during the initial outbreak and at different points thereafter as the world outside changes beyond recognition. We also see them in the “present” as Eva breaks quarantine for seemingly simple reasons that have huge consequences.

Doscher previously directed the rural thriller Still, which screened at the 2018 Atlanta Film Festival, and infuses parts of Only with a quiet tension and small details that hint at the scale of the health crisis. Early in the film, Will and Eva take a friend to the emergency room and gradually notice that more and more women are arriving. Later, Eva participates in an online chat group for surviving women, only to see their numbers inexorably drop over time.

Pinto and Odom capture how the characters love each other while under impossible pressures. Will becomes Eva’s de facto jailer as he tries to keep her safe from both infection and bounty hunters trying find “live American females” for $1 million. (Given the stakes, it is kind of maddening that Pinto has long, flowing hair that should be a giveaway to her gender.)

Completed before 2020, Only offers an example of how a film’s reception can be shaped by forces beyond the filmmaker’s control. Throughout the story, Eva chafes against quarantine and Will’s rules to ensure her safety. Had the film been released in a different year, her stance, which I’ll oversimplify as “freedom is more important than safety,” probably would have been seen, in the abstract, as quixotic but admirable. Viewed in the second half of 2020, though, Eva’s views seem like unintentional echoes of real-life anti-maskers who refuse to take the realities of COVID-19 seriously. A thoughtful, moody two-hander, Only’s sci-fi metaphors collide with difficult realities.

Lane and Ruckus Skye’s thriller The Devil To Pay debuts in drive-ins on October 2 and on VOD on the October 6. Titled Reckoning when it played at the 2019 Atlanta Film Festival, it offers a modest but intriguing tale of crime and family in the Georgia mountains. It also feels of a piece with Becky, the thriller co-written by the Skyes that was a surprise success at drive-in theaters over the summer.

For a musical perspective on the career of a Georgia politician, Jimmy Carter: Rock & Roll President, being released on home video on October 9, reviews the relationship of the former president to American music.