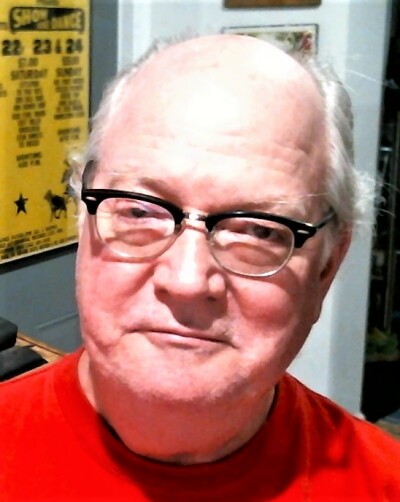 An Atlanta native, Doug DeLoach has been covering music and the arts in his hometown and beyond for four decades. In the early '80s “Listening Post,” his music column, debuted in Creative Loafing, where he has been writing features and commentary ever since. A regular contributor to Songlines, a world music magazine based in London, his ruminations on arts and culture have appeared in such publications as Georgia Music, ArtsGeorgia, ArtsATL, High Performance, and Art Papers. 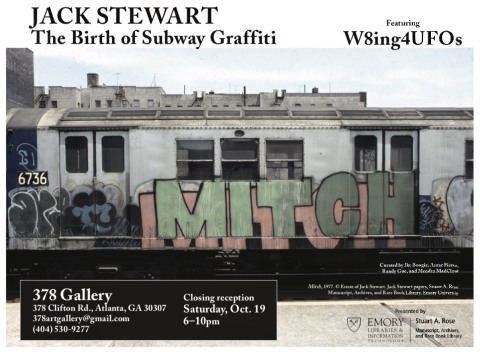 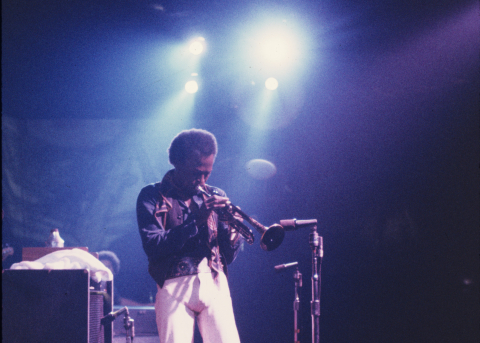 LISTENING POST: Miles Davis and the ‘Birth of the Cool’ Article

New documentary finds the trumpeter shadowboxing with himself | more... 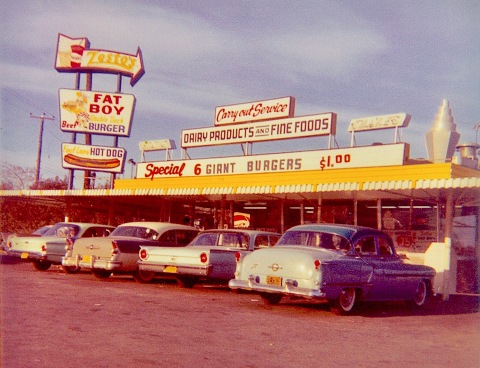 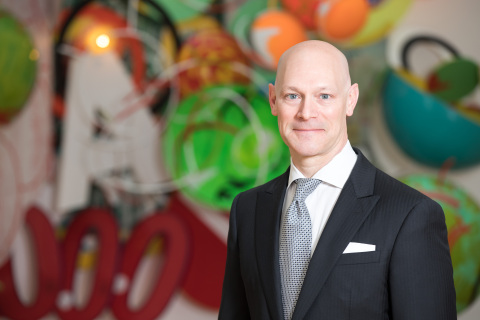 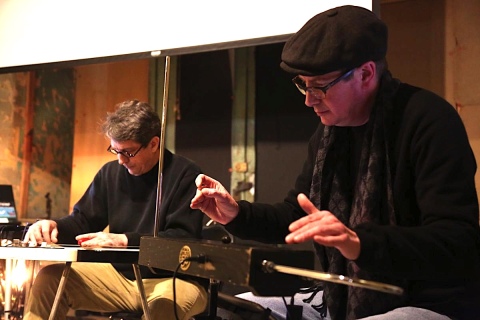 Duet for Theremin and Lap Steel are on an odyssey born of a love for non-fixed pitch improvisation | more... 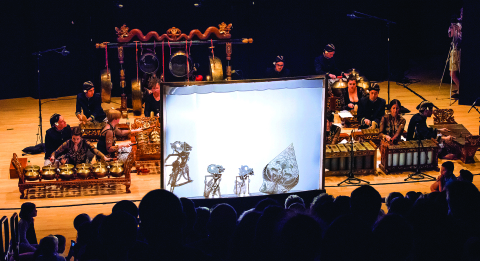 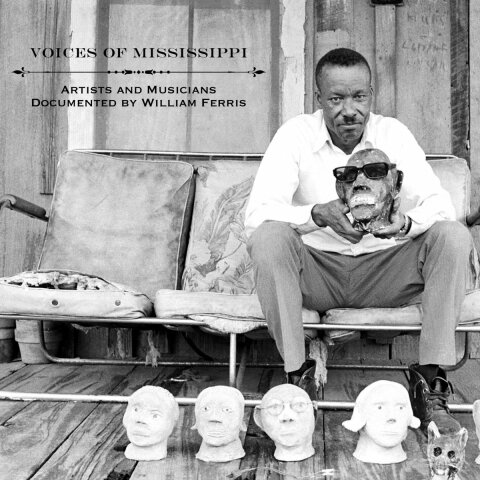 Dust-to-Digital: The Art of documentation Article

‘Voices of Mississippi’ and ‘Listen All Around’ illustrate similarities between the Deep South of the ’60s and East/Central Africa of the ’50s | more... 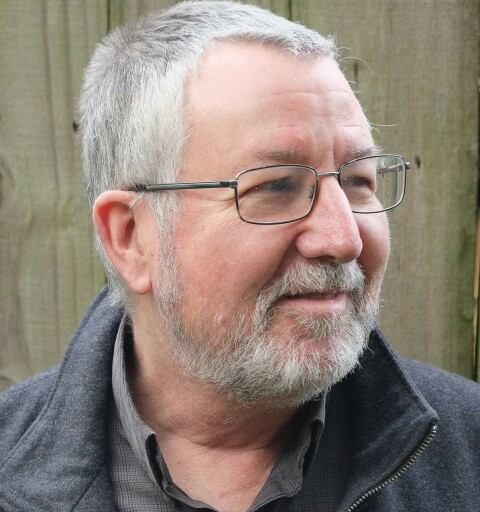 The jazz maestro drops an album of adventurous collaborations | more... 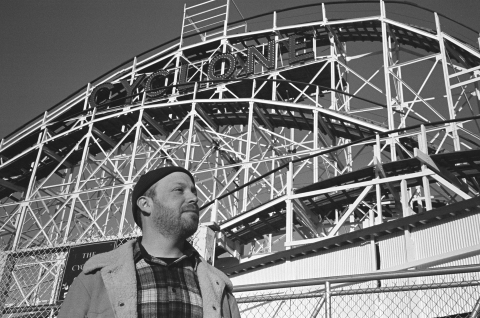 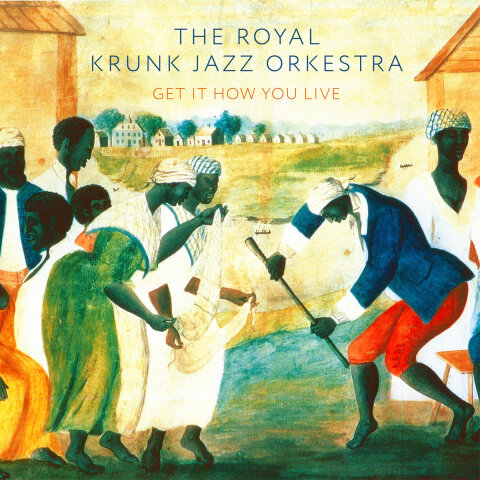 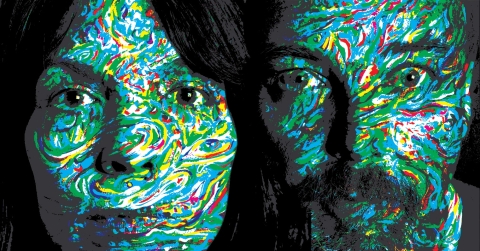 A trio of duos headline a night of innovative music | more... 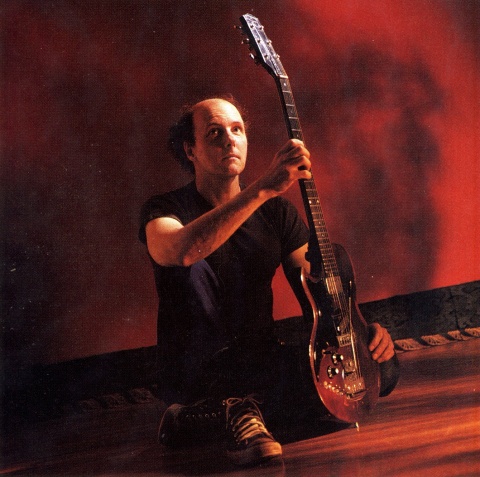 The guitar maestro offers an evening of masterful music | more...
Search for more by