Say No to Hate: PD Scullin

The search for truth is the most crucial problem in America today. Trump has a base of 35-40% support, over 90% among Republicans. The GOP has gone all-in on this cult of personality in return for tax cuts, deregulation, and conservative court appointments with the long game of overturning Roe v Wade. 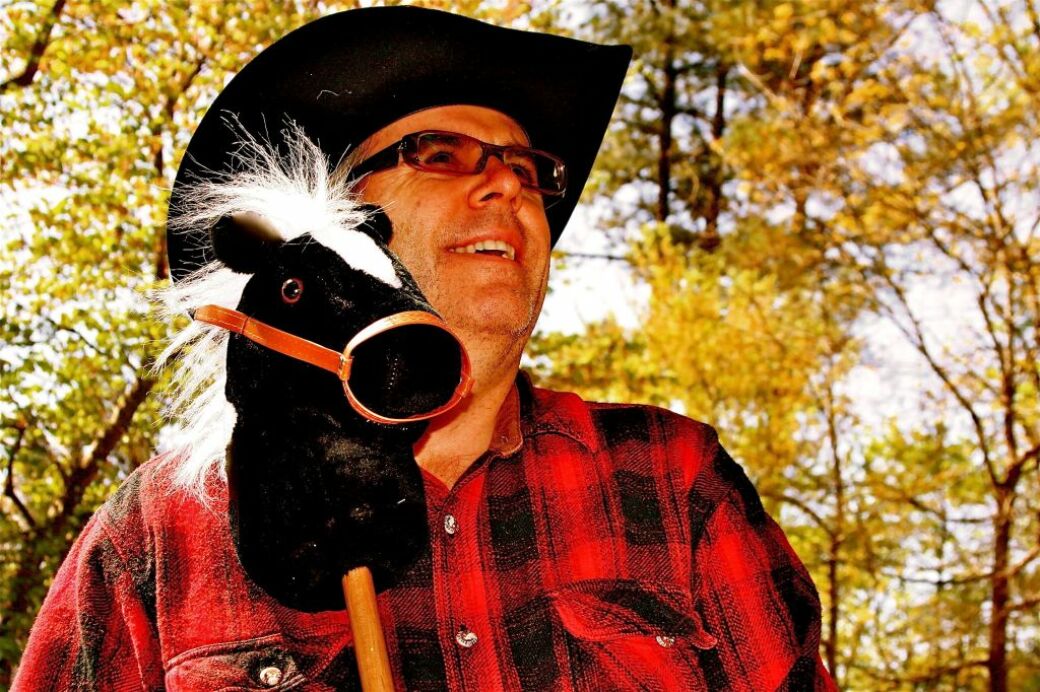 PD Scullin: The search for truth is the most crucial problem in America today. Trump has a base of 35-40% support, over 90% among Republicans. The GOP has gone all-in on this cult of personality in return for tax cuts, deregulation, and conservative court appointments with the long game of overturning Roe v Wade.

Trump and the GOP have their own state TV with Fox News amplifying and supporting whatever fearless leader says. Fox has excellent ratings –– apparently, many of them are Trump’s 35-40% supporters. There are also echo chambers with Breitbart, InfoWars, Drudge, Rush, and other conservative radio pundits. Trump fabricates whatever reality he wants, and any media that does not support him is “fake news.”

In Trump world, the enemies of the people are immigrants, the news media that does not support him wholeheartedly, athletes who kneel in protest during the national anthem, the European Union, perceived unfair trade practices, and whatever else strikes his fancy and might strengthen his base’s insatiable desire to hate and be victims. Trump trades in fearmongering, we are always on the brink of disaster, and HE is the only one who can save us.

The country’s biggest problem is a basic one –– allowing a strongman to determine truth and operate above the rule of law. Democracy or tyranny? That is the question.

The most critical problem facing Atlanta is transportation. MARTA must be expanded, we must alleviate traffic congestion. Other issues that need to be addressed are homelessness and political corruption.

PD Scullin: Solving the issue of truth is difficult when each person can self-select the narrative they want. The internet is a buffet line that allows any of us to gorge and construct our own cocoon of reality. The best antidote to that is honest, aggressive journalism. It is not enough to report Trump’s misstatements –– explain why it’s wrong and what the facts are. Journalism today is needed more than ever. Unfortunately, news budgets have shrunk, and most journalists are too stretched to do their jobs effectively.

There is also an inherent problem: All media loves Trump because he is the eternal car wreck that grabs attention and eyeballs … which drive up media advertising revenues. Consider the madness of any random 24-hour news cycle during the Trump presidency. It’s mind-numbing. A constant state of crisis and outrage is great for ratings, though.

PD Scullin: Grassroots activism is terrific and will be essential for change. It is too easy to live a digital life, raging through Facebook posts and nasty Tweets. But “likes” and Retweets are not going to change anything. With public protest, we instantly see we are part of a community of passionate and concerned citizens. Protest has always been the catalyst for change in America. Until we forfeit our rights, it is still a country of the people, by the people, for the people –– and people need to get off their asses and get involved or suffer the consequences. This especially includes voting. If you don’t vote, you don’t have the right to bitch.

PD Scullin: Social media is masturbatory for the most part. We go there to feel good about ourselves, to let off some steam and connect with like-minded people. We curate and broadcast our perfect lives. Ironically, the time spent on social media makes us feel worse and more alienated. Research has proved this again and again. That said, social media feels good and feels like action. It feeds dopamine rushes as we collect “likes” like lint on a wool suit, but to expect that social media will translate into real change is wishful thinking. And it can be a useful tool for manipulation and to divide us further. Life today generally boils down to only two choices –– you are a conservative or a liberal, and wedge issues are used to stimulate our reptile brains. Problems are black and white, rarely shades of gray.

PD Scullin: While I just trashed social media, it is very effective for promoting protests and spreading the buzz. Progressive organizations are also valuable resources for information, as are CL and sometimes the AJC.

PD Scullin: Get involved –– vote, protest, spread the word. Also, listen and try to understand those you don’t agree with. While you may never agree with a Trumper's worldview, you may at least understand what drives it and find some common ground. Or not.