Say No to Hate: Kevn Kinney

We are divided. Always have been. The civil rights fight is on going; the civil rights fight is ever growing. The color of America is constantly changing. There is color in America. Just because Sesame Street is color blind and integrated doesn’t mean Main Street is … We have made progress as a community but we have a million miles to go. The great experimental melting pot is still in the boil … many countries are just now in search for the elusive harmony we have at times felt in the undertow of what sometimes seems an unnavigable sea. 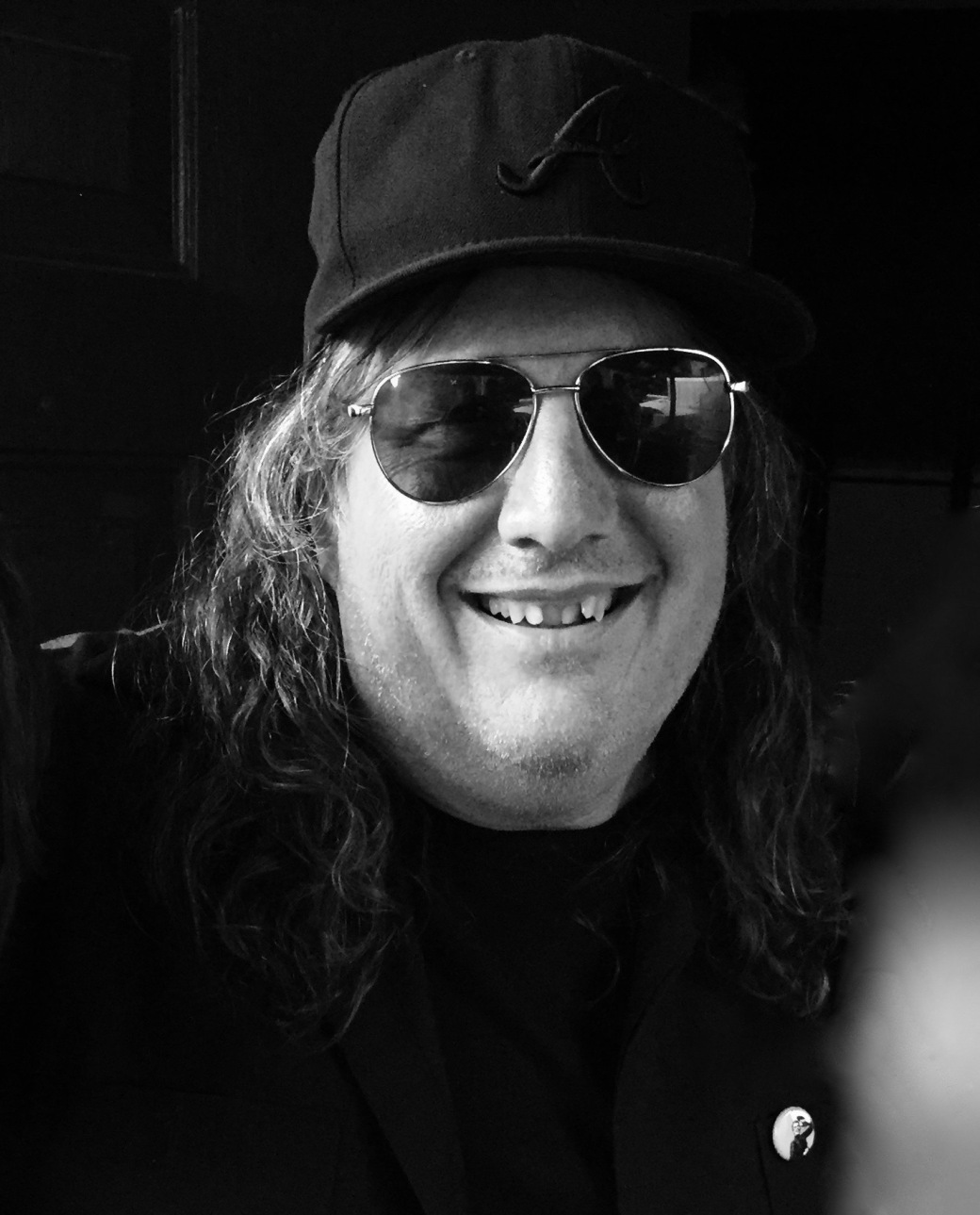 Singer/songwriter Kevn Kinney is the lead singer and driving force behind Drivin N Cryin, 2015 inductees into the Georgia Music Hall of Fame, and an Atlanta band with a 35-year history. In addition to releasing albums with DNC, Kinney is known for his many solo works.

I ramble therefore I ramble

I wander therefore I wonder

An answer to most of the questions in roam


First and Foremost
Observation number one
We are divided
Always have been
The civil rights fight is on going
The civil rights fight
Is ever growing
The color of America is constantly changing
There is color in America
Just because Sesame Street is color blind and integrated doesn’t mean Main Street is ...
We have made progress as a community but we have a million miles to go.

The great experimental melting pot is still in the boil ...
many countries are just now in search of the elusive harmony we have at times felt in the undertow of what sometimes seems an unnavigable sea.

However I believe a greater percentage of our community has very common ground.
We all want to work and enjoy our families. We want to live in peace and respect.
Atlanta is abundant with beautiful people from all nations ...
I am proud to be a part of it ...
But observation number two
Hate is real
Hate born of ignorance
But also born of fear twisting in disguised heritage.
Hate is all consuming and focused and directed
Peace can be as well
But the word has been compromised.
Peacenik hippie drifter
When in actuality peace looks like a man driving to work or a woman putting her kids in the car for morning school ... it looks like a laborer fixing a highway or a sanitation worker or a medical professional or a lawyer or dare I say a police officer !
What?!
They’re not all terrible people !
Sorry
They’re not
Who do you Hate?
I hate a lot of things
I try not to
But I think I do
Don’t you?
The difference in our hatred of things is it can never compete with the myopic ever consuming Hatred professional haters feel ...
The Skinheads in the eighties were scary .
We encountered them on many an occasion ...
But once we started separating them ... and started charging them ... and suing them they shriveled ... poor little rich boys in their 200 dollar doc martens going to court with daddy in a blue suit and oxfords ...
I understand ignoring things don’t make them go away but neither does amplifying them just for more fuel and fodder for the 24 minute news cycle ...

I have no solution

But I live my life in a manner of respect for my fellow citizens and embrace those with different view points and opinions .. and I pray that those misguided will seek a higher calling someday and have the courage to turn themselves around ...

Lobby your officials to change the property tax structure!!!
Create a pioneer program that doesn’t penalize citizens that have held peaceful homes in gentrified neighborhoods !!
NO FINANCIAL BLOCK BUSTING !!!

Turn the Television off

Grass roots movements can be as simple as voting with your dollar ...

Speaking of which if you want to take away the power of the drug dealers
Quit
I know the power of drugs is nothing to take lightly and the Heroin culture can not just quit ... what I’m talking about is self indulgent recreational cocaine users. You know who I’m talking about because you probably just quit reading because I was bumming you out ... if one-more freaking dude asks me if I want to party my heads going to explode ... my answer is usually “no thank you ... I prefer not to snort any murder today"

I understand I have done a terrible job of answering these questions on hate and how to heal it ...
but in all honesty
I’m not qualified ...
But I had a thought last week staring at what looked like an insurmountable amount of brush and weeds four feet high ten feet deep 30 yards long ...
Just start
One swing of the swing blade at a time
An hour later stand back
Take a deep breath
And swing
Swing America

In prose
I close

Our identities have been stripped and I’ve been categorized.
The people don’t want banks and ex Nazi conglomerate factories sponsoring our arenas ...
No one fucking asked us
Maybe only those companies that sponsor those mega stadiums should be the only ones allowed in ...
“ tonight final attendance tonight ... 368 !!!”

T shirt guns pop off as the Mass of people in the upper deck fight for a free Starbucks golf visor..
This is only an example of the disappoint I’ve seen in the horizon ...
I know it’s not linear thinking but I feel like
Once the corporations of America have boiled us down to a predictable mass of non confrontation and obedience the board rooms can piece by piece steer our ships where ever they feel the need to unload surpluses of overstock antiquated ideas and doctrines ..
Being different is what makes us great
It’s getting harder and harder to find that small town restaurant off the highway ...
And the interesting local characters that go with it ...


Marching in the streets

Hire the like minded
Change what you can
Camping out in front of Wall Street was I thought a marvelous display of civil disobedience and art exchange but now what?
Maybe ... Get a job inside that Goliath .