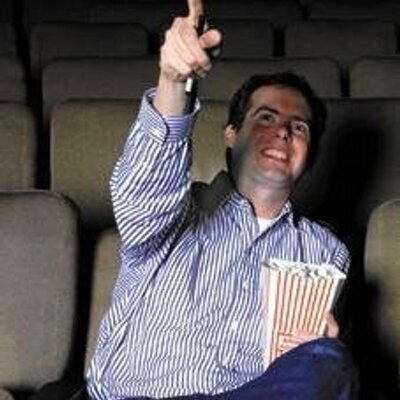 Curt Holman was first published in Creative Loafing in 1993. A longtime film critic and former president of the Southeastern Film Critics Association, he also writes about television, theater, books and Southern culture. He has been published in local and national publications and has won the Green Eyeshades Award for Criticism and the Association of Alternate Newspapers’ award for Arts Criticism. Since 2016 he has co-hosted the Comics Canon podcast, reviewing the great comic book stories of yesterday and today. Follow him on Twitter at @Curt_Holman and on Letterboxd at Curt_Holman. 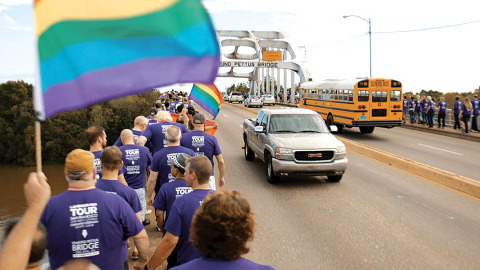 The season gets cool with local film productions, festivals, and more | more...

Are we seeing a golden age of short films? | more... 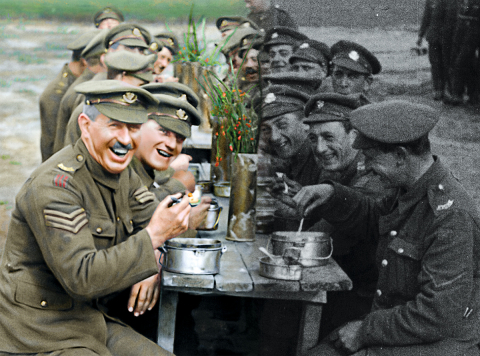 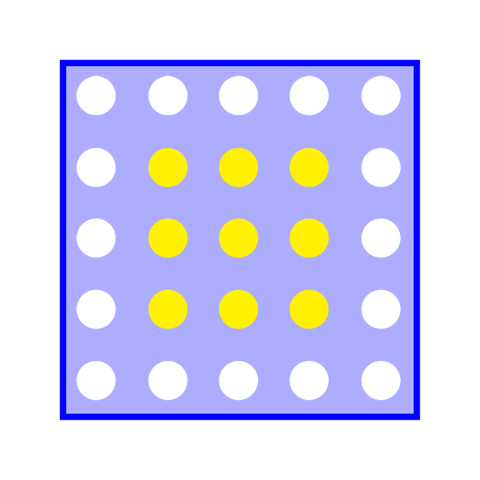 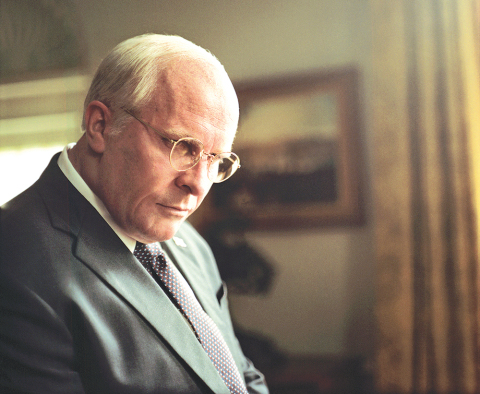 Satiric humor spices up portrayal of institutional corruption | more...
Search for more by