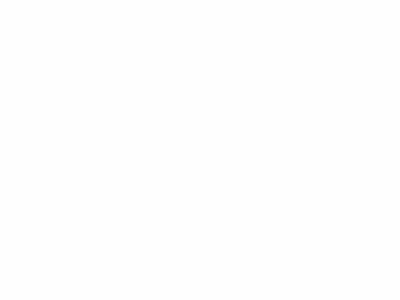 Add It Up - Don't believe the hype Article

Add It Up - Power plays Article

Thrashers, by the numbers | more...

Add It Up - Forest for sale Article

Bush wants to sell parts of the Chattahoochee National Forest to the highest bidder | more...

Add It Up - Straight flush Article

How to stop wasteful water use | more...

Add It Up - Fire and brimstone Article

Number of Januarys in recorded history that were warmer than January 2006; 0

Degrees warmer, in Fahrenheit, of this January vs. the average January of the past 110 years; 8.5

Number of past years warmer than 2005, including years with the warming El Niño phenomenon; 0

Age of George C. Deutsch, who was appointed by the Bush White House as a NASA press aide; 24

Add It Up - House hungry Article

Number of Atlanta homes identified as massively out of scale in a Georgia Tech survey of home facades: 523

Number identified as massively out of scale in Morningside-Lenox Park, one of the five neighborhoods included in the moratorium: 61

Number of neighborhoods with a greater number of...

A collection of enduring quotes from a late civil rights leader.

"Women, if the soul of the nation is to be saved, I believe that you must become its soul."

"All Americans who believe in freedom, tolerance and human rights have a responsibility to oppose bigotry and prejudice based on sexual...

The good news about projects such as the Beltline and Peachtree Street trolley is that, if all goes according to plan, long-neglected areas of intown Atlanta will be remade into busy epicenters of urban life.

The bad news is that some of the city's historic buildings stand in the way of developers' rush for land along the Beltline's route.

Historic buildings &mdash; that is, structures that...

The revolution has begun | more...

"Coca-Cola buys 115 tons of coca leaf from Peru and 105 tons from Bolivia per year, with which it produces ... 500 million bottles of soda per day."</
-- Nils Ericsson, Peru's drug czar, in a Jan. 26 statement clarifying his position on the industrialization of the coca leaf in Peru</
"As it now stands, only chemical manufacturer Stepan Co.'s New Jersey plant possesses the necessary DEA...

Omnivore - The Wild Bunch is back Article

The Wild Bunch II, a star-studded benefit for the Giving Kitchen, returns this Sunday | more...